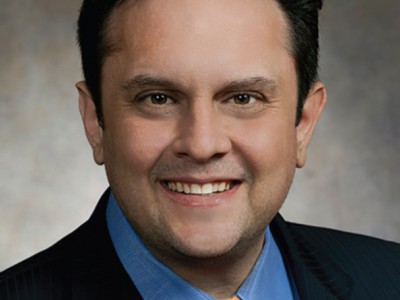 Controversial proposal for the wealthy was traced to donor to Walker, Kleefisch.