Marc Lasry is the Chairman, Chief Executive Officer and a Co-Founder of Avenue Capital Group. Founded in 1995, Avenue is a global investment firm with over $13 billion of assets under management. Avenue maintains its headquarters in New York with offices in London, Luxembourg, Munich and throughout Asia. Prior to founding Avenue, Mr. Lasry co-founded Amroc Investments, LLC and managed capital for Amroc Investments, L.P., the predecessor firm associated with Robert M. Bass Group, Inc. In addition, Mr. Lasry was Co-Director of the Bankruptcy and Corporate Reorganization Department at Cowen & Company, and previously served as Director of the Private Debt Department at Smith Vasiliou Management Company. Mr. Lasry also held a clerkship for the Honorable Edward Ryan, former Chief Bankruptcy Judge of the Southern District of New York. Mr. Lasry received a B.A. in History from Clark University (1981) and a J.D. from New York Law School (1984). Back to the full file. 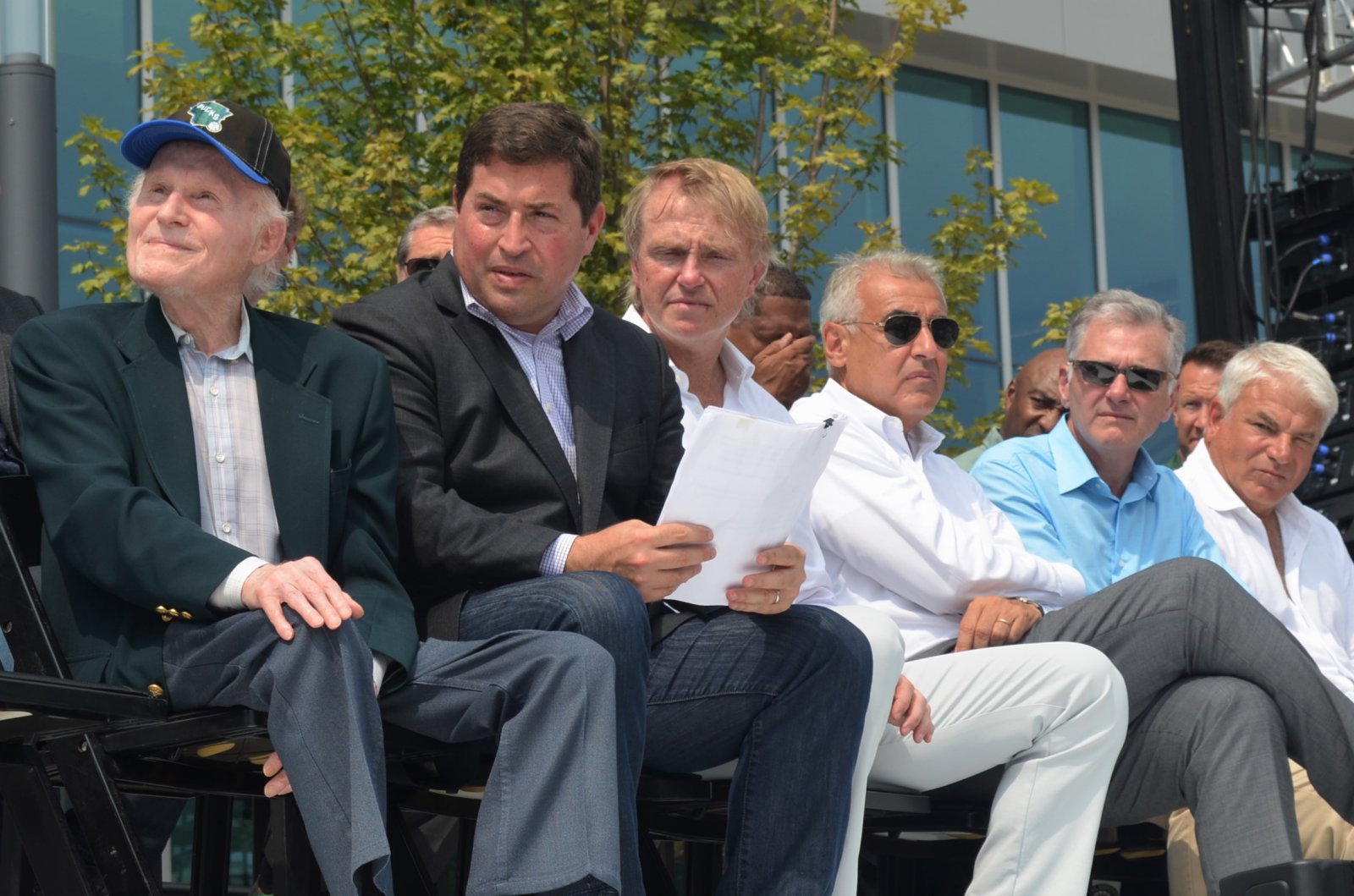