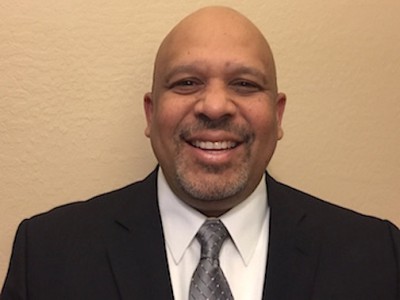 Marquette names next dean of Diederich College of Communication

The prestigious Poynter Institute for Media Studies is a global leader in journalism education and a strategy center that stands for excellence in journalism, media and 21st century public discourse.