Jack Mitchell, PhD, led Wisconsin Public Radio from 1976 till 1997, initiating the transition from educational radio to WPR. Mitchell was the first employee of National Public Radio, where he was instrumental in developing the groundbreaking newsmagazine All Things Considered. He received the two highest honors in public radio, the Corporation for Public Broadcasting’s Edward R. Murrow Award and the Edward Elson National Public Radio Distinguished Service Award. Mitchell joined the faculty of the UW-Madison School of Journalism and Mass Communication in 1998. 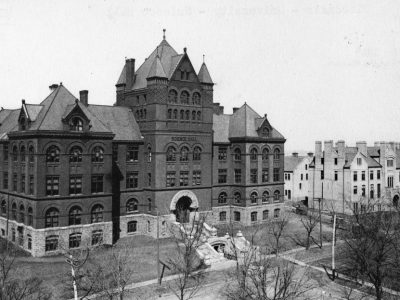 In 1917 Wisconsin Public Radio began, becoming a model for NPR, others. Excerpt from a book. 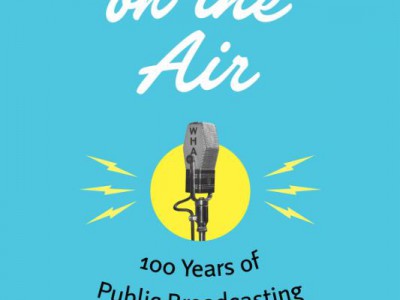 Peek behind the microphones of Wisconsin Public Radio in a new Wisconsin Historical Society Press book about the century-rich history of public broadcasting.