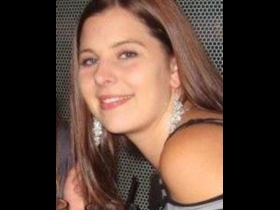 The effort is part of a larger Common Council initiative to engage community members, civic leaders and police in combatting the epidemic of criminal activity in the City of Milwaukee.

April is Sexual Assault Awareness month. This month, I am proud to stand alongside my colleague Dr. Darienne Driver, Superintendent of Milwaukee Public Schools, in raising awareness of the misconceptions around sexual assault.

My favorite event is the Harley Davidson weekend. I love to hear live music and engines rumbling all over.

Council members donning denim for a good cause

Several Common Council members will be trading in their suits and business attire for blue jeans this Thursday (March 21) during a noon hour photo shoot at City Hall.