City's outside counsel exceeded its budget. 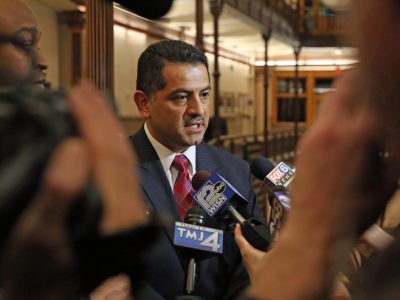 Former chief will get $500,000 and now a finalist for job in Dane County suburb.

Peter R. Armbruster, 60, of Milwaukee, Wisconsin, was charged in a superseding indictment filed in the Eastern District of Wisconsin with various offenses.

Another Suit Against Clarke, County Jail