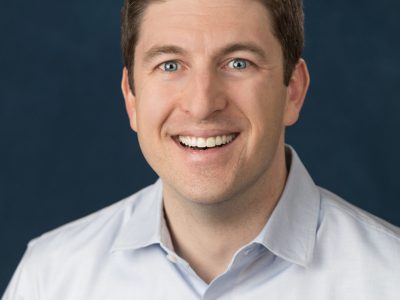 The total, raised between April 22 and June 30, set a new Wisconsin record for a first-time House candidate's first fundraising period.