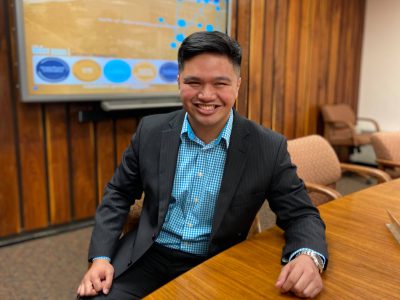 Angelito Tenorio, Alderman for the 1st District introduced the ordinance; says conversion therapy causes irreparable harm to LGBTQ+ youth and must be stopped

"This practice leads to increased rates of suicide and depression as well as other long-term negative consequences," said Austin Kieler.

Contribution to David Crowley of $30

Contribution to David Crowley of $20

Contribution to Cavalier Johnson of $35 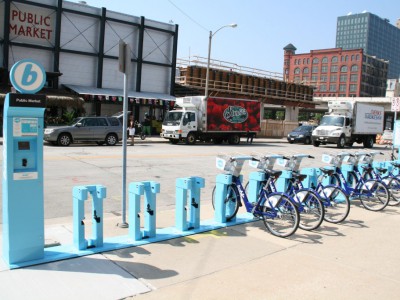 Contribution to Cavalier Johnson of $15

Contribution to Meagan Holman of $20