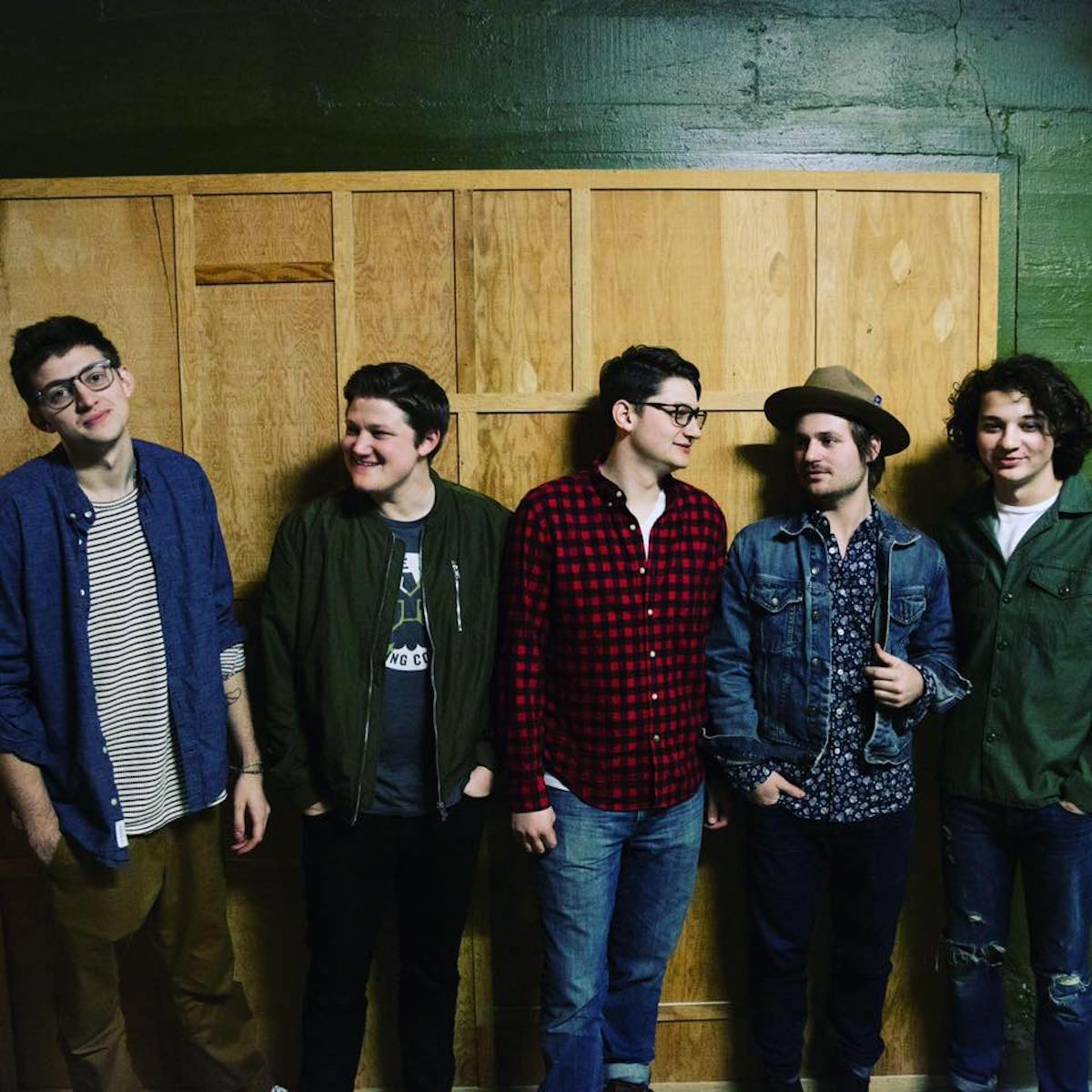 An evening of original Milwaukee music with Eagle Trace + Louie & The Flashbombs.