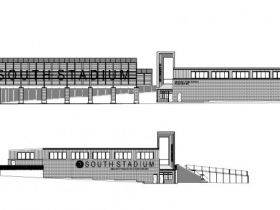 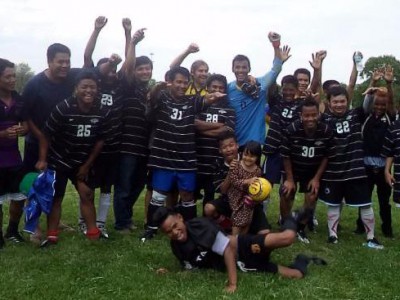 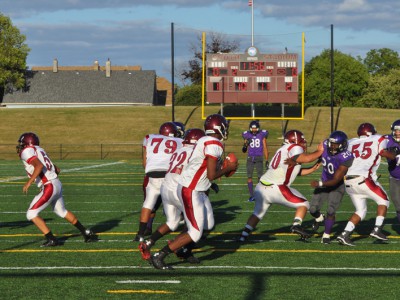 Milwaukee Public Schools will host a meeting Tuesday evening to update neighbors on the construction at the district’s South Stadium site.