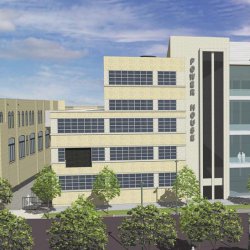 In August of 2015 an expansion plan was announced that would include renovating and expanding the building to include a four-story addition with 80,000 square-feet in total of office space. Construction was anticipated to start in 2016.

According to building owner Gary Grunau in August of 2015, discussions were underway with a suburban company to occupy 20,000 square-feet of space in the building starting in the first quarter of 2017. 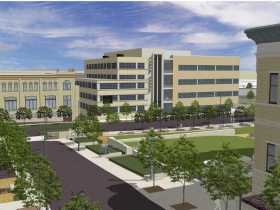 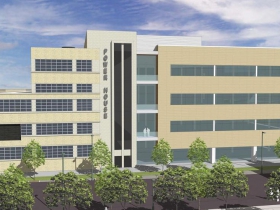 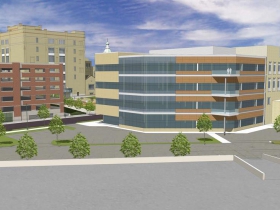 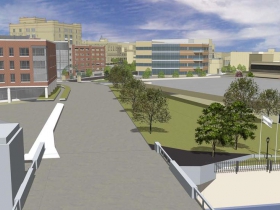