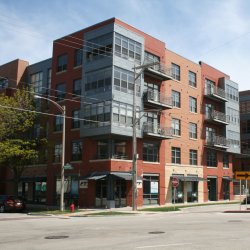 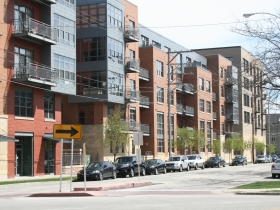 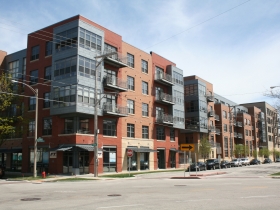 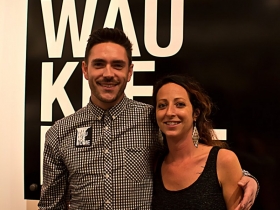 MilwaukeeHome takes its brand to the next level, and opens a store in the Third Ward.