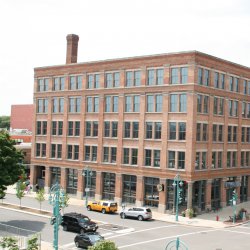 From the Historic Third Ward Assocation…

“Built in 1913 by architects R. Messmer & Brothers, Inc., the structure housed the Standard Bedding Co., which  manufactured feather mattresses at the location for 20 years. In 1990, Triad Engineering renovated the building and  currently occupies the site along with Thiel Visual Design, Neroli Salon & Spa and several other offices.”

The building is owned by an investment firm affiliated with Eppstein Uhen Architects and another with Daar Engineering, which has an office in the building. The building was acquired in 2005 for $2.5 million.

The building was previously occupied by Triad Engineering, which moved to the Third Ward from Wauwatosa. The firm is now known as Symbiont with offices at 6737 W. Washington St. 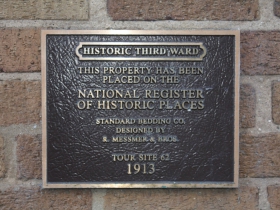 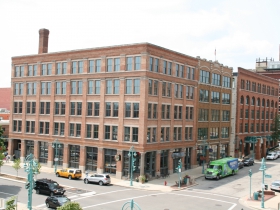 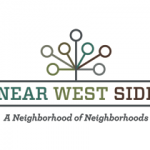