A World Premiere of Requiem by Local Composer 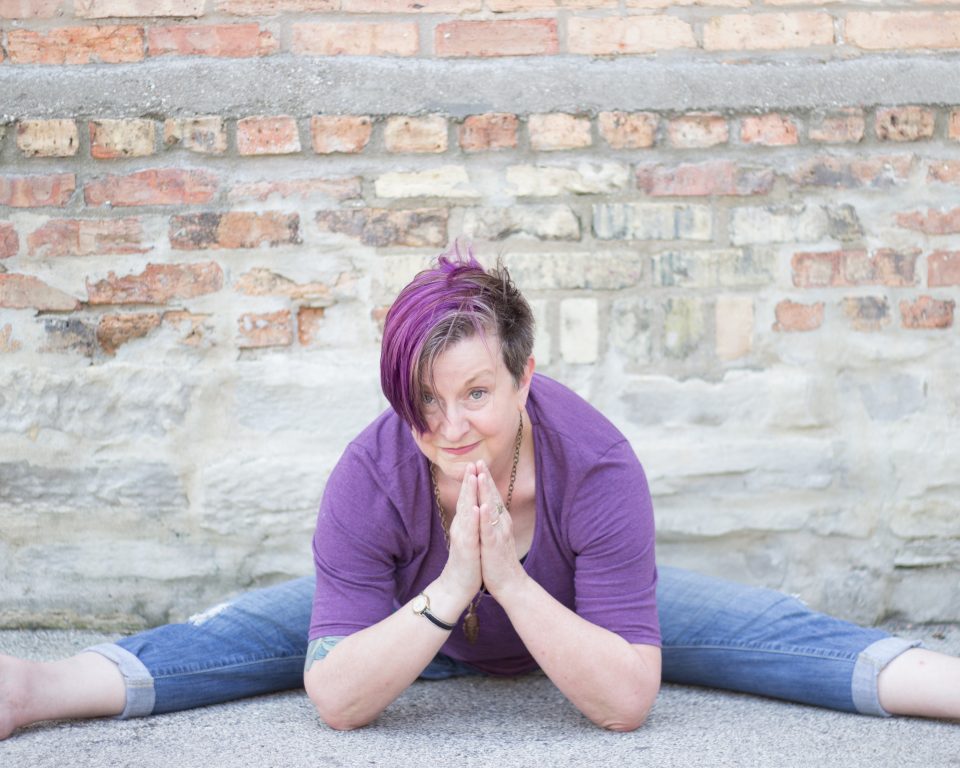 Active in Milwaukee music circles for the last 40 years, Tillen has composed and arranged a great variety of choral music. Requiem has its roots in one such composition: a mourner’s Kaddish. Tillen was moved to write a musical setting of the Aramaic text recited in honor of the deceased following the unexpected death of the son of close friends.

Tillen shared the Kaddish with a vocalist, who performed it at a Voice Lab sponsored by Milwaukee Opera Theatre. MOT’s monthly Voice Labs offer local singers and composers a supportive platform to share their projects and receive feedback from fellow artists. After hearing the Voice Lab performance, Jill Anna Ponasik, MOT’s producing artistic director, urged Tillen to make the Kaddish part of a larger work. The organization provided a commission to Tillen for the larger Requiem, and serves as producer for Sunday’s performance.

The resulting composition presents writings from these and other sources in seven sung and spoken movements, including the original Kaddish. Tillen, who composed specifically for the performers who will premiere Requiem, found it to be “a treat to write with particular voices in mind.”

In its 10-year history, the 70-voice Chant Claire ensemble has never before given the premiere performance of a new work. Artistic director/founder Bedroske has appreciated the composer’s participation in the choir’s rehearsals. “Hearing her intuition and insight informs our singing and sense of the music,” he said. He described the composition as well suited for Chant Claire’s sound and current season, which included a performance of Gabriel Fauré’s Requiem in November.

While Tillen’s composition is not specifically about the pandemic, she said the messages of hope and comfort expressed in the music respond to the anger, bewilderment, and grief she and many others have felt during the past several years. She pointed to one portion of the text, often repeated in Christian funeral services, that summarizes the work: “All of us go down to the dust; yet even at the grave we make our song: Alleluia! Alleluia!”

Requiem and several other choral compositions sung by Chant Claire will be performed at 3 p.m. Sunday, Jan. 29, at Plymouth Church, 2717 E. Hampshire St.. Advance tickets are available online from Milwaukee Opera Theatre. The concert will be livestreamed on the Plymouth Church Milwaukee Facebook page and YouTube channel.