Timberlake has led Department of Health Services since January 2021. 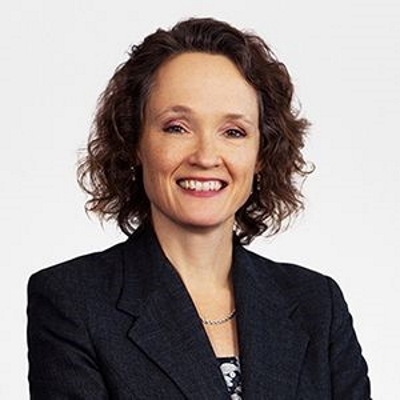 Karen Timberlake. Photo courtesy of the State of Wisconsin.

Governor Tony Evers is again on the hunt for a new leader for the Department of Health Services. Secretary-designee Karen Timberlake will step down on Jan. 2.

“Karen joined our administration at a critical time during the coronavirus pandemic, bringing with her a wealth of experience and expertise. We owe her our gratitude for returning to this role during an incredibly challenging time for our state, and there’s no question that she helped us save lives,” said Evers in a statement Friday. “Even beyond her willingness to serve, Karen is an exceptional person who I’m proud to know and have been proud to have as part of my cabinet. I’m grateful for the opportunity to have served alongside her. I want to extend my sincerest thanks to Karen for her service to our state, and I wish her and her family well in their next chapter.”

The department took on an outsized role in the public eye with the advent of the COVID-19 pandemic. Timberlake joined in what was expected to be an interim role in January 2021 as the vaccine rollout began.

“I want to thank Governor Evers for the opportunity to step back into this role. This has been an extraordinary time to be in public service,” said Timberlake. “Thanks to Gov. Evers’ leadership and the creativity and dedicated efforts of our colleagues across the cabinet and throughout the agencies, Wisconsinites and communities are bouncing back from the effects of the COVID-19 pandemic, and the state’s future is full of potential waiting to be realized.”

Timberlake and her predecessor, Andrea Palm, were never confirmed by the Republican-controlled Wisconsin State Senate. Palm left in January 2021 for a key Washington D.C. role as deputy secretary of the U.S. Department of Health Services. She previously worked in the department during the Obama administration.

Timberlake, 55, formerly led DHS from 2008 to 2010 under Gov. Jim Doyle. She started as deputy secretary in 2007 and previously served as director of the Office of State Employment Relations and an assistant attorney general with the Wisconsin Department of Justice. Her initial DHS leadership tenure included guiding the state’s response to the H1N1 pandemic.

An attorney by trade, Timberlake is a graduate of the Harvard Law School.

Her resignation follows that of Wisconsin Department of Natural Resources Secretary Preston Cole.

Earlier this week, Evers launched a job portal for individuals interested in joining his administration. In November, he won re-election to a second four-year term.

Friday’s press release said Timberlake’s replacement would be announced in the coming weeks. 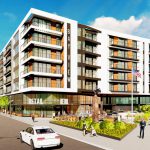 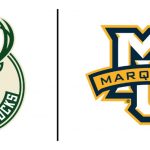