One third of students report suffering from depression, highest since survey began in 1999.

By Sarah Lehr, Wisconsin Public Radio - Dec 7th, 2022 10:23 am
Get a daily rundown of the top stories on Urban Milwaukee 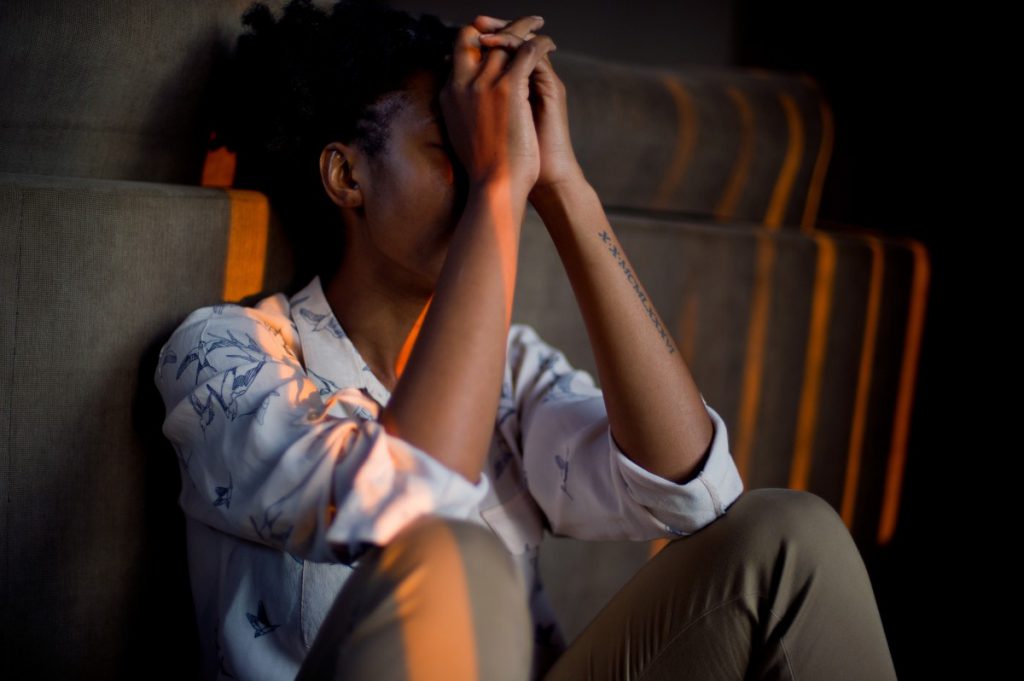 More Wisconsin high schoolers are reporting struggles with depression and anxiety, according to results from the state’s latest Youth Risk Behavior Survey.

Over a third of the students surveyed reported suffering depression in 2021. That’s the highest level since 1999, when the survey began asking teens if, during the last 12 months, they ever felt sad or helpless almost every day for at least two weeks in row to the point that they stopped doing usual activities.

And more than half, or 52 percent, of the respondents, said they struggled with significant anxiety in the past year, the largest percentage since that question was added in 2017.

More than 1,800 students at 43 Wisconsin public, charter and alternative schools completed the anonymous questionnaire during the fall of last year. Although the data, which is collected every two years by the Wisconsin Department of Public Instruction, doesn’t point to a cause for mental health struggles, social worker and DPI consultant Monica Caldwell suggested the pandemic could have played a role.

“Essentially what we’ve had here is an interruption in the normal development of kids,” Caldwell said during a press event Tuesday. “So kids have some unmet needs, of course, and they’re catching up on what was lost. And what we have at the same time is we have adults that are tired and have experienced loss themselves. Our systems of care — including schools that are often the first and primary form of mental health support — we’re under resourced, and we’re tired.”

Female, as well as lesbian, gay and bisexual students were more likely to report depression and anxiety. They were also more likely to struggle with thoughts of suicide.

About 18 percent of the students surveyed in 2021 said they’d seriously considered attempting suicide in the last year, the highest level since 2003. In the latest survey, close to a fourth of female students reported having those thoughts, which was more than twice the level of their male peers. Lesbian, gay and bisexual students were more than four times as likely as heterosexual students to report those thoughts, with 48 percent saying they seriously considered suicide in 2021.

Those disparities underscore the need for schools to serve as welcoming environments for all students, even when the wider world isn’t as accepting, DPI spokesperson Abigail Swetz said.

“I think some of the rhetoric we’ve been hearing doesn’t do that,” Swetz said. “It flies in the face of that. And we have to remember, our kids are listening when we’re talking and if someone says something disparaging or weaponizes an identity, that person who shares that identity as a child hears that and internalizes that.”

If you are struggling with thoughts of suicide, call 988 for the Suicide and Crisis Lifeline. You can also text HOPELINE to 741741 for the free and confidential Crisis Textline.