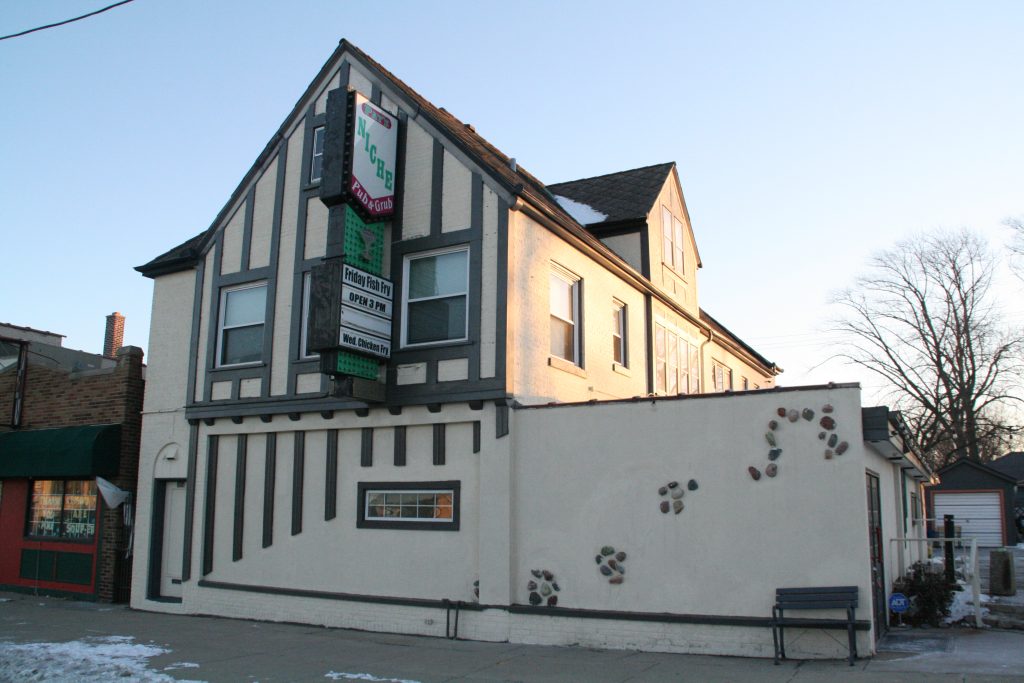 The restaurant first opened its doors in November 2019 inside the former Ho Ho’s Chinese restaurant, 3954-3956 S. Howell Ave. Approximately two months ago, the business quietly changed its Facebook status to reflect the closure.

During its three years in business, Pat’s served comfort food classics such as meatloaf, fried chicken, wings and homemade chili, with a side of kitschy Midwestern charm. It featured retro decor, vintage booths and beer served in Mason jars.

The restaurant’s owner and namesake was 80-year-old Patsy Smith-James. A seasoned restaurateur, Smith-James has owned several Milwaukee-area bars and restaurants since 1975. She currently owns Pat’s Oak Manor, a bar, restaurant and catering company in South Milwaukee, as well as Bodega Nightclub & Lounge (formerly District on Water), at 628 N. Water St.

A current liquor license lists Smith-James as the sole owner of the Bodega Nightclub, though she stated in an interview that fellow restaurateurs Sal and David Safina are partners in the business, handling social media and publicity.

Get a daily rundown of the top stories on Urban Milwaukee
Following Pat’s closure, a new restaurant is set to take over the space on Howell Avenue early next year. Kristine Gomez Delatorre plans to open Precious Vibes, a bar and restaurant.

Smith-James did not respond to a request for comment by the time of publication.