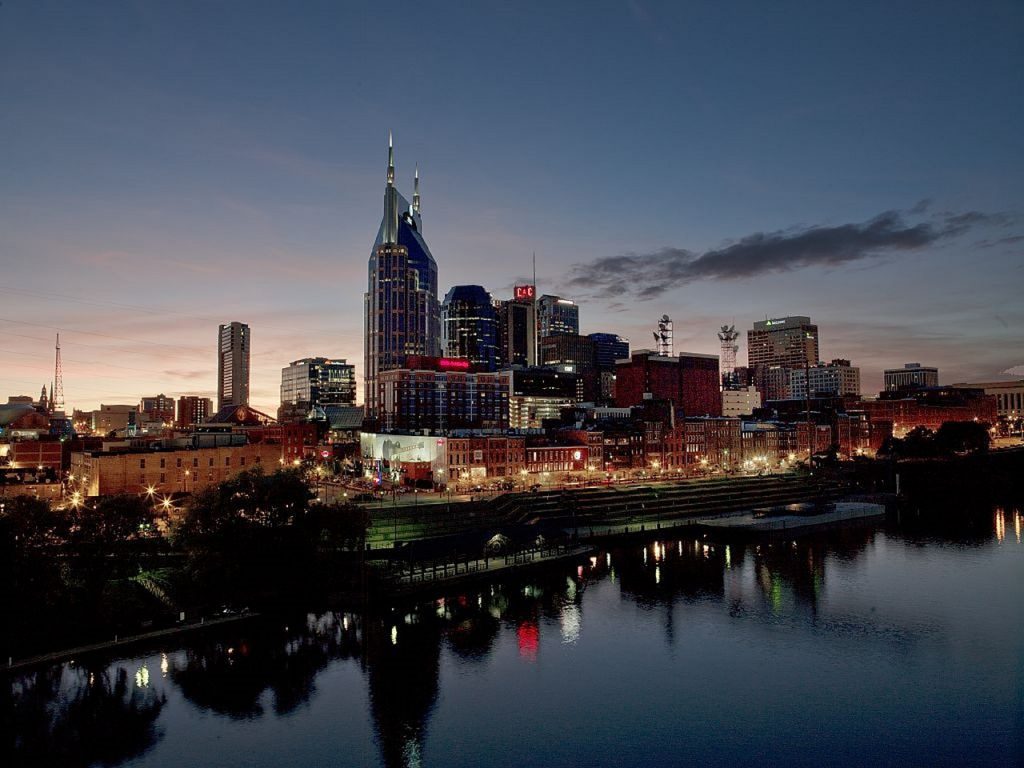 Nashville’s main streets too dangerous for retail: In Nashville developers have decided to build retail frontage on the interior part of a block for a major redevelopment project instead of Gallatin Road, an arterial street. Because of pedestrian safety issues along with noise, pollution, and a lack of transit connection, developers felt that dense commercial wouldn’t be viable in a campus type setting with pedestrianized streets. (Connor Daryani | Nashville Scene)

Fayetteville’s preapproved pattern books: Fayetteville Arkansas is deciding on whether to sign a contract with architects to create a pattern book of pre-designed homes that would be fast-tracked through the city development process. The designs aren’t required but will be pre-vetted by neighbors and reduce development costs for both the homeowner and construction companies. The pattern books were promised as part of the 2040 Plan passed in 2018. (Stacy Ryburn | Northwest Arkansas Democrat Gazette)

Jaywalking laws should be abolished: As our cities and public spaces grow, it’s time to rethink outdated bike and pedestrian laws including jaywalking argues Kyle Rowe. Laws such as jaywalking are not only historically bad in terms of their efficacy but they allow disproportionate policing towards people of color. When cities refocus their approach, they can focus on more important things like infrastructure that promotes safe riding, walking, and rolling. (Kyle Rowe | Traffic Technology Today)

Measuring transportation insecurity: Previously unmeasured, researchers have found that 1 in 4 people in the United States have experienced transport insecurity, meaning they don’t have the means to move about freely in order to access jobs, health care, or other important destinations. More than half of people with incomes below the federal poverty line experience transportation insecurity and it’s specifically prevalent among Black and Hispanic communities. (Alix Gould-Werth | Washington Center for Equitable Growth)

Forced flood buyouts and breaking up neighborhoods: In Houston a neighborhood has flooded 12 times in the last 40 years and is now residents are subject to mandatory buyouts to keep it from happening again. But the process is complicated and full of surprises including extra closing costs and red tape that shouldn’t exist for residents in these lower income areas. (Amal Ahmed | Grist)

Most colleagues thought as Americans, probing into a project right in front of the Kremlin and the Red Square, we didn’t have a chance. A lot of Russians thought the same. We had ethical considerations too. But ultimately, we felt it was a project intended for the residents and the city, not for the government. Regimes come and go, while architecture remains for hundreds and sometimes thousands of years. If we have the opportunity to do something significant for the city, why not try?

This week on the podcast, we celebrate 400 episodes! with a 13 clip show from some of our guests from the first 399.