The partners behind Sabrosa Cafe and Gallery open a Finnish-inspired cafe. 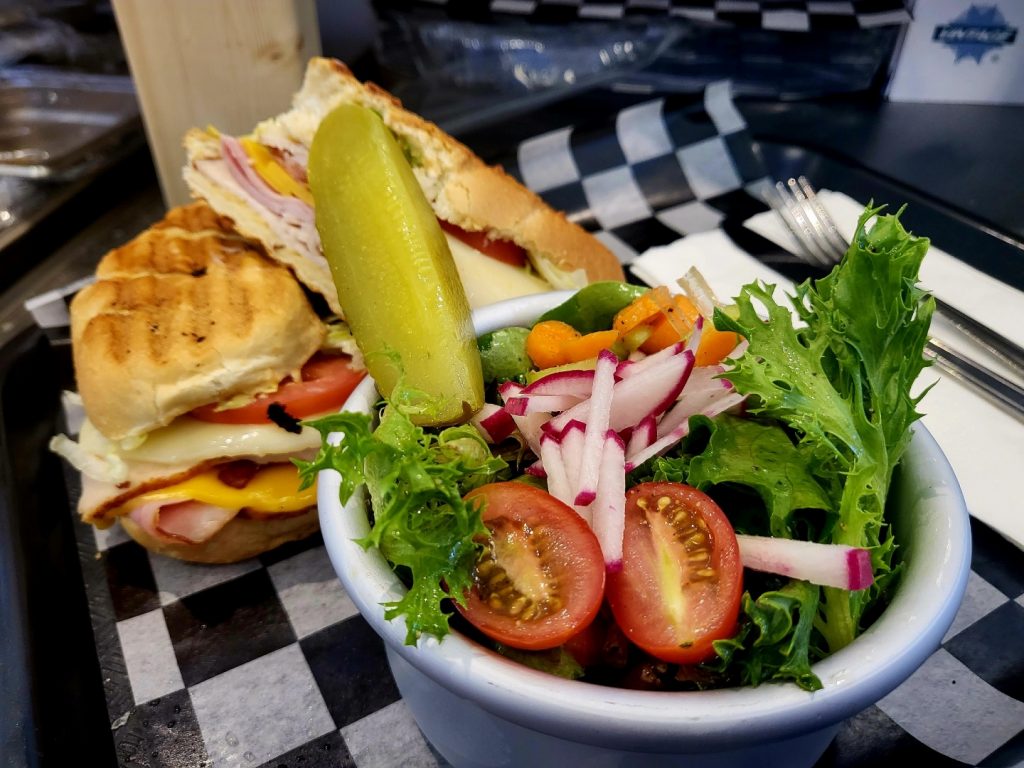 If running a business takes guts, weathering a global pandemic as a restaurateur takes sisu.

Sisu is a Finnish term that describes extraordinary determination in the face of adversity, an integral element of Finnish culture. It’s also the name of Bay View‘s newest cafe.

Sisu Cafe, 2121 S. Kinnickinnic Ave., had its soft opening Tuesday and will continue to expand its menu in the coming weeks.

Owners Francisco Sanchez and his partner Ruben Piirainen, who is Finnish, drew from the aesthetics and flavors of the culture in creating the cafe.

Sanchez, whose other credits include Sabrosa Cafe & Gallery and Taqueria Azteca, said the cafe’s name is representative of the challenges of the past two years.

“We got a lot of help, and we just persevered,” he said. “And we opened today, which is such a huge, huge accomplishment for us.”

Sanchez said he opened the cafe on the north end of Kinnickinnic Avenue in anticipation of new developments that would bring people into the area.

Located across the street from KinetiK apartments and the forthcoming Flour and Feed, the cafe is adjacent to a shared parking lot with 70 available spots, making it an ideal stop for morning commuters and the mid-day lunch rush.

Get a daily rundown of the top stories on Urban Milwaukee
The breakfast-lunch cafe is currently serving a limited menu that includes coffee and espresso drinks, korvapuusti (Finnish cardamom-cinnamon rolls) a blueberry icelandic yogurt parfait, hot muesli and chorizo and egg tacos at breakfast and an array of sandwiches, soup and salad for lunch.

For now, the cafe offers grab-and-go service, but it will eventually add a sit-down brunch option on Sundays as well as the Sunday Hot Meat Market, an already popular installment at Sabrosa offering glazed ham, beef cheek barbacoa and carnitas by the pound for takeout.

Renovations were minor, said Sanchez, and included removing a partition left behind by Subway and repurposing the sandwich shop’s sneeze guard into a transparent bakery case.

Other upgrades are delayed due to supply chain issues, but Sanchez plans to add french doors and an awning by next summer.

The cafe is open daily from 7 a.m. to 3 p.m., and will be available to rent for evening events. Sanchez said he plans to file for a liquor license in order to have a full bar for daily service and special events.