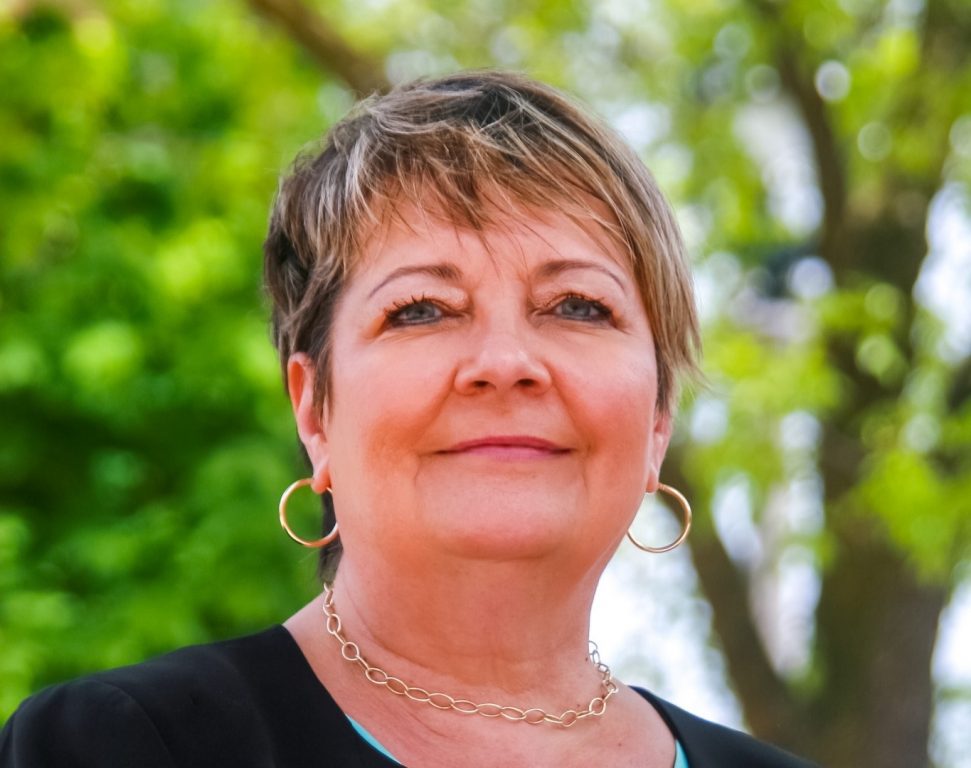 Janet Protasiewicz. Photo from the candidate.

“I’ve got simple Wisconsin values,” said Protasiewicz in a press release announcing her candidacy. “If you break the law, you should be held accountable. If you work hard and play by the rules, the government should leave you alone. And if your rights are violated, you should get a fair shot to demand justice.”

She is running for the seat currently held by conservative Patience Roggensack, who serves as the court’s Chief Justice, and announced in December she would not seek re-election. Roggensack turns 82 in July.

If Protasiewicz were to win, the court’s balance would flip from majority conservative (4-3) to majority progressive. Other candidates, including progressives, are expected to enter the race. Former justice Daniel Kelly, who was appointed in 2016 and lost an election for a full term in 2020, is reported to be considering a run. Kelly is regarded as a conservative.

A general election is scheduled for next year, on April 4. If three or more candidates file for the nonpartisan election, a primary would be held Feb. 23.

Protasiwecz was first elected as a circuit court judge in 2014 and re-elected in 2020, both times without opposition. She served as an assistant district attorney from 1988 to 2014.

“I’ve spent more than 35 years in the law, defending the rights of victims, protecting children, and upholding the law, and I see our criminal and civil justice system under attack by radical partisanship,” said Protasiewicz. “Our system works because the law is predictable. You can read the constitution, the statutes, and case law, and know what to expect, but as we can see on an almost-daily basis, our most closely-held constitutional rights are under attack by radical right-wing extremists.”

Get a daily rundown of the top stories on Urban Milwaukee
The candidate is a 1988 graduate of Marquette University Law School and holds a bachelor’s degree from UW-Milwaukee. She lives in Franklin with her husband Greg Sell.

Protasiewicz would find at least one familiar face on the court. She unsuccessfully challenged appointed incumbent Rebecca Bradley for a circuit court seat in 2013. Bradley soon thereafter was appointed to the appeals court and then the Supreme Court in 2015. She won an election to a full term on the court in 2016 and has been one of the most conservative voices on the court.