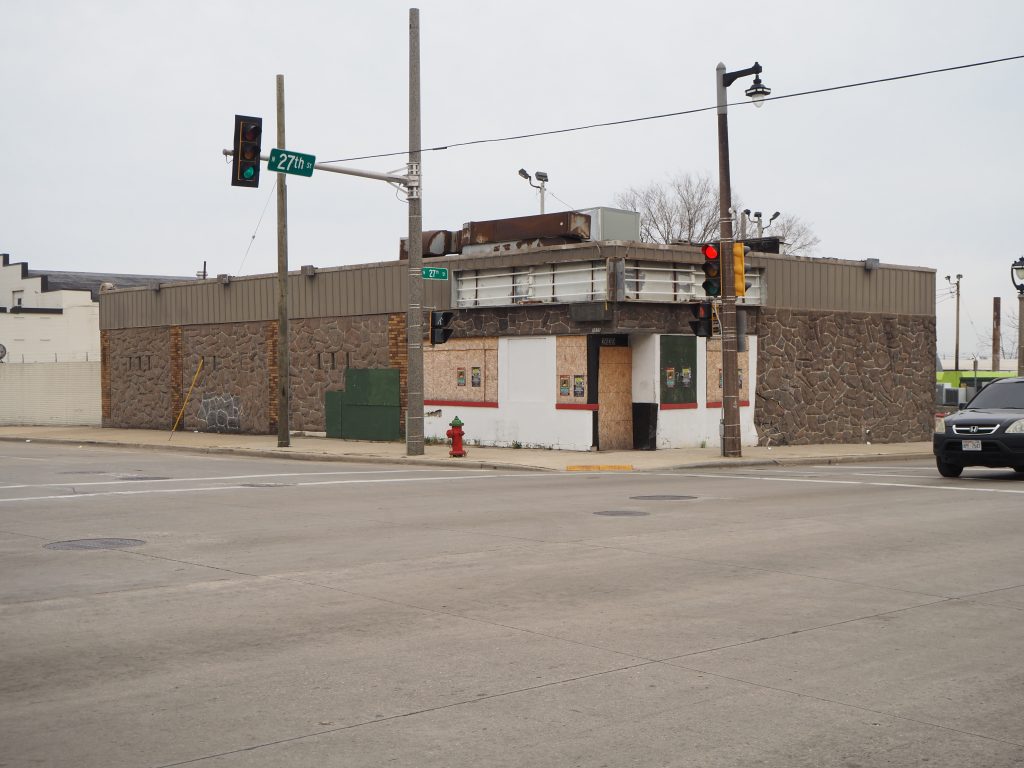 Jeremy Shanks has big plans for the vacant building at the corner of N. 27th St. and W. Clybourn St.

Shanks is proposing to buy the one-story, 3,058-square-foot building from the city and turn it into a one-stop design center for area residents seeking contractors to improve their homes.

The business, known as Agora Direct, will connect residents with qualified contractors.

“As a contractor myself I definitely understand the adversities we go through with residents and other clients, and that’s how Agora Direct was created,” Shanks told the Zoning, Neighborhoods and Development Committee on Tuesday.

He said Agora has three employees and has developed a network of 27 contractors already.

Agora would invest $128,000 in the property, according to a Department of City Development report. That includes building out a showroom, installing new windows, repaving the 12-space parking lot and a number of other structural, mechanical and electrical repairs. The city would sell the property, 2631-2639 W. Clybourn St., for $5,000.

A portion of the funding would come from LISC Milwaukee‘s Brew City Match program, of which Agora was recently named a recipient.

The Near West Side Partners (NWSP) organization is supporting the sale.

“To see this building brought back to a higher and better use will be great,” said NWSP associate director Lindsey St. Arnold Bell.

“This is going to be part of other things we’re doing along 27th Street,” said NWSP executive director Keith Stanley. He noted that Buffalo Boss is opening a new restaurant in the neighborhood a block to the north.

The city acquired the Agora property through property tax foreclosure in 2019 from Mohammed Saifuddin.

The building was constructed in 1924 according to assessment records, but has been heavily modified. In the past two decades it has been used by a variety of childcare providers. In recent years, the property has been repeatedly subject to illegal dumping according to Department of Neighborhood Services records.

The committee unanimously endorsed the sale. The full council is expected to consider the sale at its May 10 meeting.

Shanks and his wife Amanda Shanks live in the Merrill Park neighborhood just to the west.

The couple previously put into a bid on another city property, 500-502 N. 29th St., but in February the city agreed to sell that property to a different bidder for use as an art gallery with artist housing above. 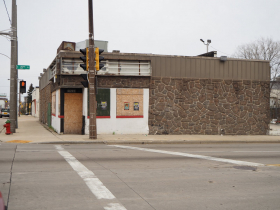 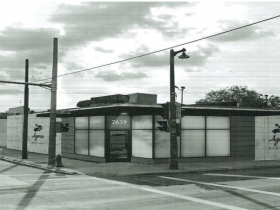 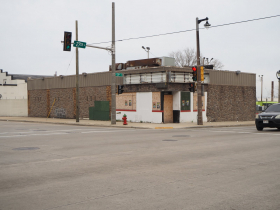