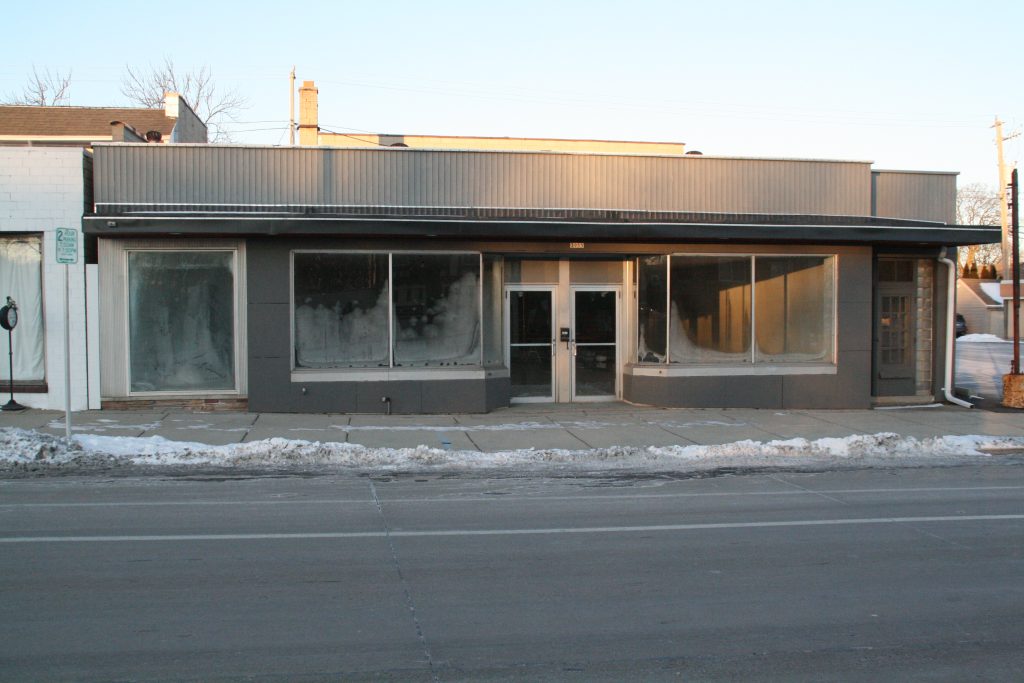 A new, Polish grocery store is planned for Milwaukee’s South Side.

Both are immigrants to America. “Wioletta has been dreaming about this for a few years, and we felt the timing was just right,” said Adam in an interview with Urban Milwaukee.

The store will be operated by Wioletta, who previously ran a few grocery stores in Poland. Adam said there’s “always a need” for markets like this one.

Beyond groceries, Adam said the pair plans to distinguish their store by selling items of Polish décor.

The building used to hold Tippecanoe True Value Hardware, but the store closed more than five years ago. The grocery store will occupy the approximately 2,800-square-foot retail space.

A three-bedroom apartment is included on a partial second floor. The property is owned by David Sterling.

One thought on “New Polish Grocery Market For South Side”