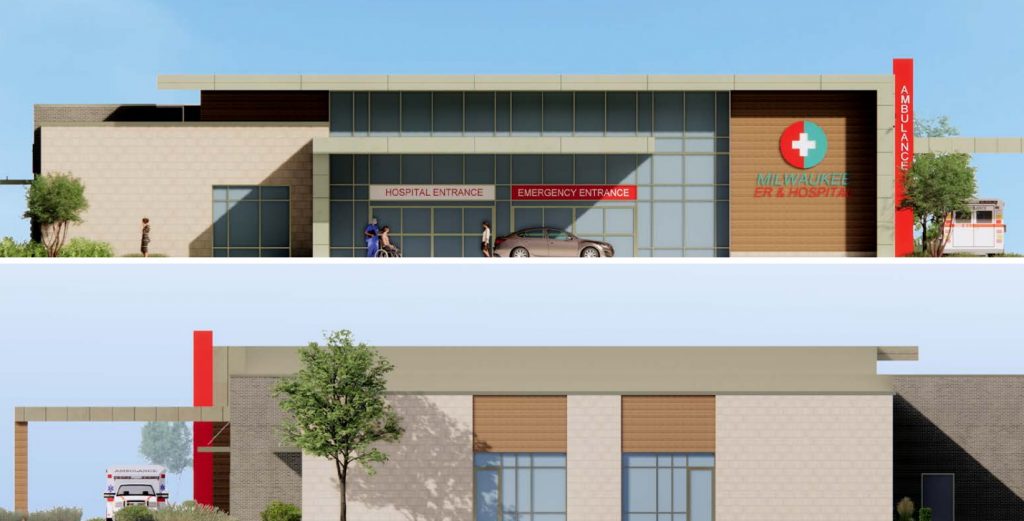 A Houston-based company plans to construct a micro-hospital near Milwaukee Mitchell International Airport.

Nutex Health is developing a 22,073-square-foot facility, which will include up to eight inpatient beds and 10 emergency room beds. The company anticipates serving between 10 to 40 patients per day and offering a full range of emergency services, including MRI and CT scanning, a “moderate complexity” laboratory, full pharmacy, advanced cardiac monitoring and ventilators.

The micro-hospital model is predicated on providing less expensive care closer to where patients live.

The Nutex hospital has an estimated cost of $13 million according to an application filed with the city. Nutex anticipates employing 50 people at the facility. A 69-stall parking lot would wrap the building.

It would be built on a vacant lot, 1801 W. Layton Ave., immediately west of Interstate 94. The 10.85-acre site was created by the reconfiguration of the Layton Avenue freeway on-off ramps and expansion of the Mitchell Interchange.

The hospital would only occupy an approximately three-acre portion of the site at its northeast corner. A driveway from S. 20th St. would be the only way to access the property with a motor vehicle. A larger site, addressed as 1909 W. Layton Ave., would remain at the corner of S. 20th St. and W. Layton Ave. and be available for future development.

Get a daily rundown of the top stories on Urban Milwaukee
A 30-foot-tall berm at the south side of the site would remain. It would serve to shield the hospital from the adjoining Castle Manor neighborhood.

The Nutex proposal needed a special use permit from the Board of Zoning Appeals. The citizen-led board granted that approval on Dec. 2.

Both area Alderman Scott Spiker and the Gateway to Milwaukee business improvement district are supportive of the project. “We are in agreement that this is a good use for the area and could serve a real need,” said Spiker at the BOZA hearing. “I have no objection to the proposed special use.”

Zimmerman Architectural Studios is providing design services on the project.

Prior to the hospital plan, a WoodSpring Suites Hotel was proposed for the site. The Common Council ultimately rejected an operating license for the hotel in 2018 because of neighborhood objections and concerns that it would not be staffed at all times. An affiliate of WoodSpring owns the site.

Ascension, which operates a series of full-sized hospitals throughout Wisconsin and the rest of the country, developed its own network of three micro-hospitals in the Milwaukee area. Calling them “neighborhood hospitals,” it opened facilities this fall in Menomonee Falls, Greenfield and Waukesha.

Froedtert & the Medical College of Wisconsin opened two micro-hospitals in Waukesha County. The facilities are located in New Berlin and Pewaukee. 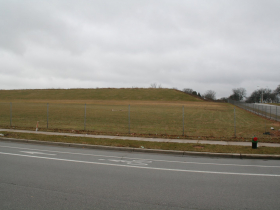 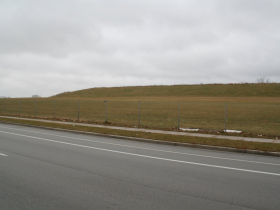 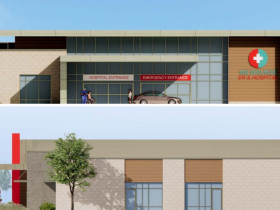