There Isn’t a Truck Driver Shortage? 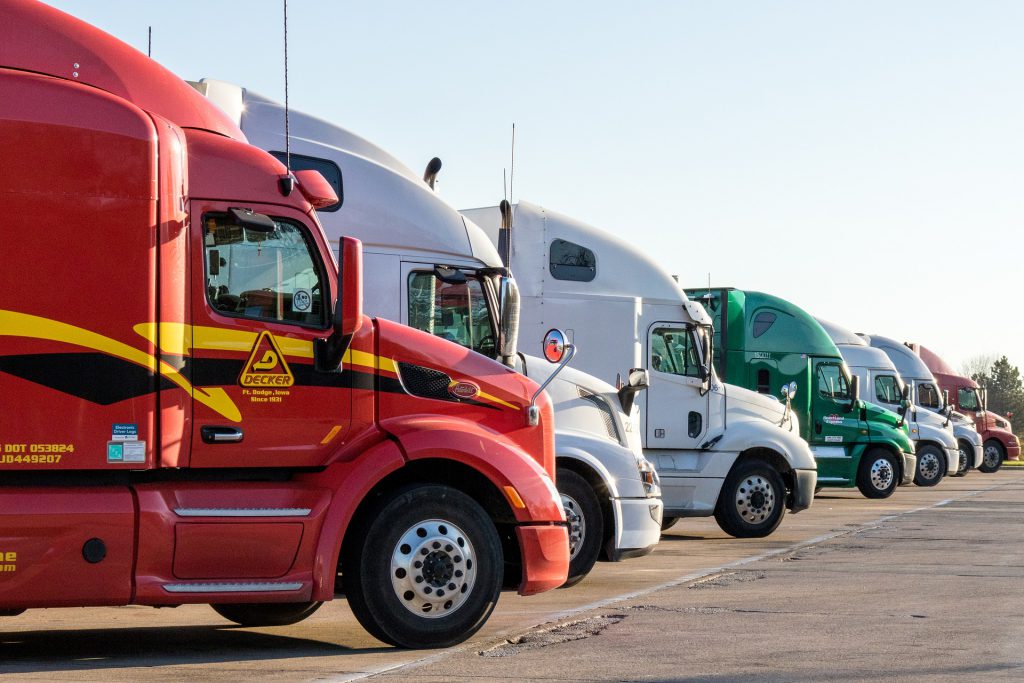 The truck driver shortage doesn’t exist: Alana Samuels argues there isn’t a truck driver shortage, but rather a turnover problem. 9 out of 10 drivers leave companies within the first year and complain of terrible pay and working conditions that ultimately lead to that turnover. For example in California there are 640K people with commercial driver’s licenses but only 140K driving jobs. (Alana Semuels | Time Magazine)

Highways still displacing residents: The Los Angeles Times took a deep research dive into three decades of highway plans and found that over 200,000 people in communities of color have been displaced since 1991. Many highway projects don’t share information about property acquisition so it’s likely much higher. In some instances, families have been impacted twice as the homes their relatives moved to after an initial displacement are taken for new expansion. (Liam Dillon and Ben Poston | Los Angeles Times)

Mental health important for overwhelmed environmentalists: There’s a big toll that environmental activism takes on mental health as people deal with the repeated trauma of damaged ecosystems and slow progress. As such, it’s necessary for people to take time to care for themselves before the stress takes over and burns people out or worse, thier despair and hopelessness gets the better of them. (Alex Smith | NPR)

Glow in the dark materials will someday light our cities: Certain materials have the ability to trap photons during the day and release them at night, creating a luminous surface. Researchers at the University of Perugia in Italy are researching this potential for luminous pavement, especially since 1.6% of all energy used in Europe is for street lights. Researchers see this as an opportunity for cities to look at how to use glowing surfaces to reduce heat island effects and the need for street lights while also increasing safety. (Kurt Kleiner | Knowable Magazine)

The ways in which automobility shapes our lives: New research in the Journal Mobilities takes a look at the violence of automobility, not from the view of the car, but the places you can be killed without it being deemed a homicide. It also shows how culture dominating automobility is in our advertising, in our markets, in museums. Ultimately they say, car culture redefines what deaths are acceptable, erases its own violence, convinces us the future solution is cars, and convincing people individuals are responsible for the structural problems created by cars. (Kea Wilson | Streetsblog USA)

Yet to achieve transportation equity, the bulk of funding —- and even projects funded through these new grant programs — will require significant change in how state departments of transportation, transit agencies, metropolitan planning organizations and localities prioritize funding requests, design projects, and involve community especially those who are most impacted and that have been historically underrepresented.

–Mariia Zimmerman at the MZ Strategies Blog discussing the potential but not certainty of equity in spending from the new infrastructure bill.

This week on the podcast, Kelcie Ralph, Nick Klein, and Calvin Thigpen, talk about their recent paper “Political Partisanship and Transportation Reform” written with Anne Brown in the Journal of the American Planning Association.