"If Washington won’t act we will," says alderwoman of her proposal. 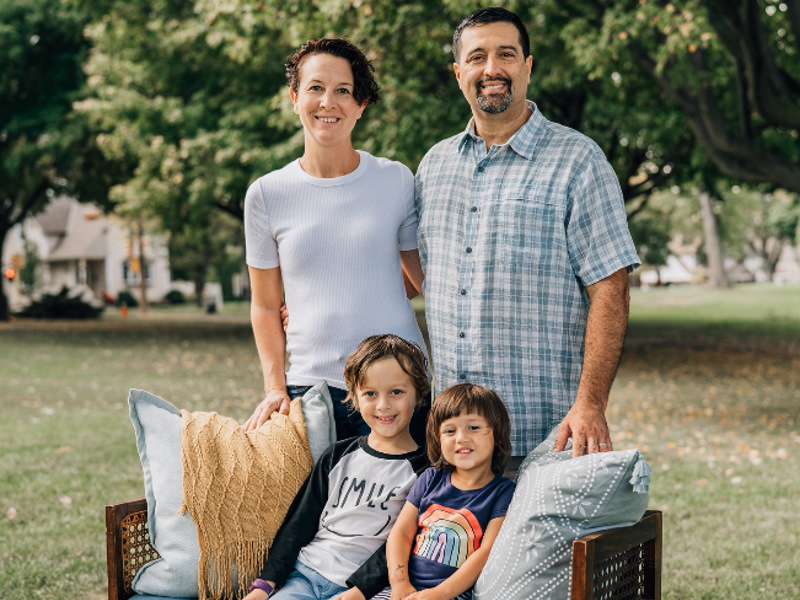 City of Milwaukee employees would receive 12 weeks of paid parental leave following the birth of a child under a new proposal from alderwoman and mayoral candidate Marina Dimitrijevic.

“As the mother of two toddlers, it wasn’t long ago that I experienced the challenges of childbirth and raising a newborn. I know how critical this time is for a child’s development, a mother’s healing, and a family’s opportunity to bond – that’s why a paid parental leave policy is long overdue in Milwaukee,” said the alderwoman in a statement announcing the proposal.

The proposal would apply to all general city employees, regardless of gender. Dimitrijevic intends to formally introduce the legislation on Wednesday.

“But this is just the beginning. By setting a high standard locally, we can also increase pressure for a federal paid leave policy to give every new parent in America the same opportunity. Until the federal government makes paid leave a priority, we need to take bold action at the local level to help families succeed,” she said.

The city currently does not have a paid leave policy, requiring employees to take either unpaid leave or utilize sick days and vacation time. The federal government currently provides 12 weeks of paid leave for its parents.

The new plan would cover births (including surrogacy), adoptions, the start of foster care and a stillbirth after 20 weeks of pregnancy. Dimitrijevic said the final language could include miscarriages.

“This plan is a bold investment in Milwaukee’s future that will give children their best chance to succeed. It’s a critical tool for reducing inequality and improving health outcomes for everyone in our city,” she said.

The City of Madison has a six-week leave policy for its employees. Dimitrijevic billed her proposal as “worst to first” change.

Get a daily rundown of the top stories on Urban Milwaukee
“The idea is to have one of the best policies around for local governments,” said Dimitrijevic in an interview.

The program would go into effect on April 1. It would not apply to private businesses or organizations in Milwaukee. “We have to get our own house in order,” said the alderwoman.

It would not directly add a cost to the city as employees are already budgeted to be paid. But it could indirectly cost money through employees retaining more vacation time or the need for potential overtime in certain roles

“People are already taking parental leave, they have just not been properly compensated,” said Dimitrijevic.

She said it would help the city compete to hire and retain workers.

“We are in such a crisis right now, as is the whole nation,” said Dimitrijevic of employees changing jobs and a labor shortage. “We need to be able to recruit the best and most diverse and these policies matter.”

In a mayoral campaign fundraising email, she noted that the U.S. is one of only six countries in the world that doesn’t offer any form of paid leave. A proposal to provide it from the federal level, included in President Joe Biden‘s Build Better Back proposal, was stripped before the bill was passed.

The alderwoman, during the debate over what to do with federal American Rescue Plan Act funds, also successfully championed a proposal aimed at expanding and subsidizing Milwaukee child care providers.

“We have to set people up for success,” said Dimitrijevic.