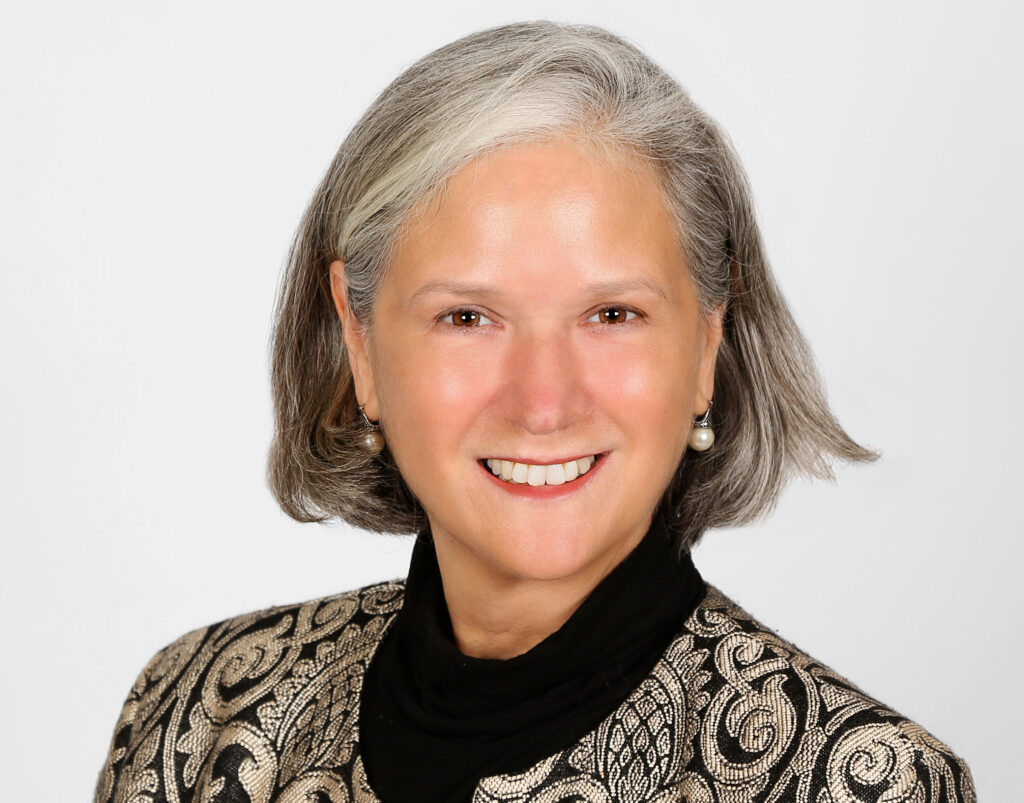 Deb McGrath, daughter of a former congressman, announced on Tuesday she’s running in the Democratic primary for the 3rd Congressional District. Photo from Deb McGrath for Congress.

Deb McGrath, daughter of former Rep. Al Baldus (D-Menomonie), announced on Tuesday that she’s entering the Democratic primary in Wisconsin’s 3rd Congressional District, where a seat has been left open by  Rep. Ron Kind’s announcement that he plans to retire.

McGrath grew up in Western Wisconsin before serving for 25 years in the Army, U.S. State Department and the CIA.

The 3rd Congressional District is set to be one of the most tightly contested races in the country in 2022. Kind has represented the district since 1997 and in 2020 defeated Republican Derrick Van Orden with 51.3% of the vote.

McGrath tells the Wisconsin Examiner that her long experience in public service will help her understand the levers of government and how to push them.

“I love our country and I love Wisconsin,” McGrath says. “I was born and raised here, I learned the values of faith, family and community. That instilled in me a passion for service. After 25 years of service for the Army, State Department, and CIA. That experience and ability to listen will be a catalyst to make change in Washington.”

“I understand what the levers of government are and I can push on those,” she adds.

The winner of the Democratic primary is likely to face off against Van Orden in the general election. A former Navy SEAL, Van Orden is a hardline conservative who used campaign money to attend the rally in Washington D.C. on Jan. 6 that led to an insurrection at the U.S. Capitol. Though Van Orden has denied it, a report from the Daily Beast found that he entered Capitol grounds during the riot.

McGrath says the values she learned in the military and as a government employee are different from those espoused by Van Orden.

“I learned values of protecting our constitution and serving within the rule of law, respecting the rule of law, respecting the institutions and working within them,” she says. “We have great ways to effect change. That’s why we’re the greatest country in the world. That is why we have civil discourse. The values I learned were that working together, collaboration, reasoned responses and using science to make sure we’ve got facts we’re working on and most of all caring about every single person that’s affected by a program. We fight for every single person, we fight for America.”

If elected, McGrath says she’ll focus on improving health care, education and infrastructure in the Western Wisconsin district. She says that rural areas of the district are lacking in access to healthcare and broadband internet needs to be expanded.

“Wisconsin issues are national issues,” she says, adding that she understands the struggles of Wisconsin families to get adequate health care coverage. She relates the story of her brother who died of cancer at the age of 6. “He could receive treatments because we had health insurance. Other families didn’t have the access, they had to make decisions about their farms versus the treatments,” she says. “Access to affordable health care in rural areas is going to be a real challenge and I’m going to take that on. Education is so important and our kids need our best. Then infrastructure, that’s how we affect every single family and business in rural Wisconsin.”

“When I look at those three things I think we can really move those forward,” she adds. “I think it will make Wisconsin stronger but I think America will be stronger.”

McGrath enters a Democratic primary that already consists of state Sen. Brad Pfaff (D-Onalaska) who has been endorsed by Kind, and Eau Claire small business owner Rebecca Cooke. McGrath says the wealth of choices is a good thing.

“Isn’t democracy great?” she says. “What I love about this is when there are many people looking at who is going to be best to serve us in Washington and I think it’s fantastic we can give voters a choice. I’ve already served and have 25 years of experience working to solve these issues nationally.”

The primary election for Wisconsin congressional offices is set to be held on Aug. 9 2022.