Story that became acclaimed play and movie about the six women and their funny-sad relationships. 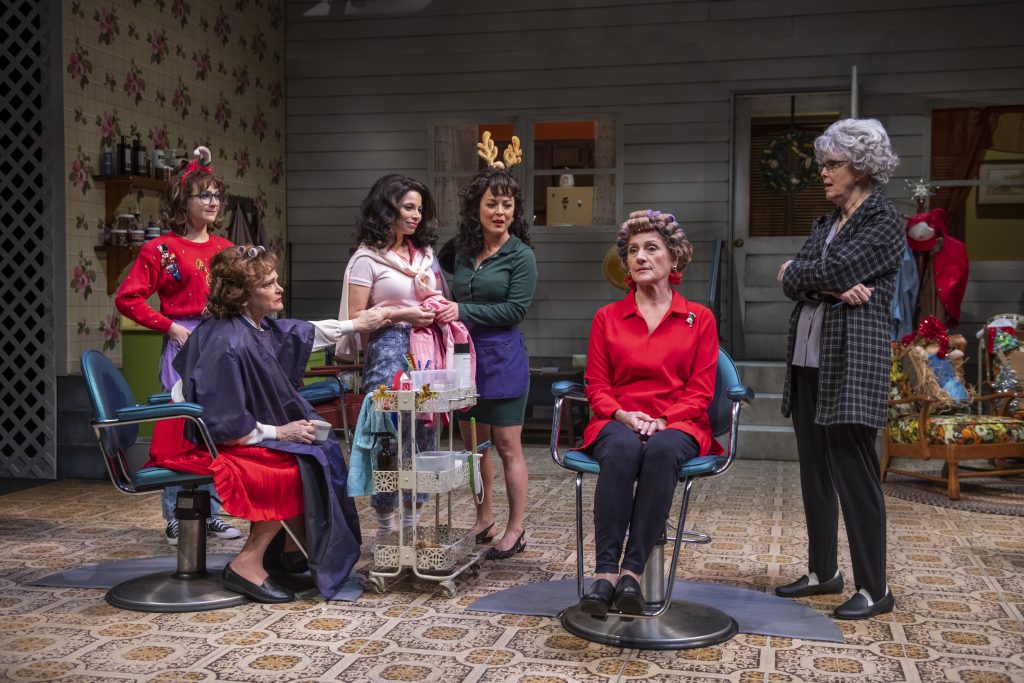 Just as males bond at the barbershop, women gather to have their hair done and, in the process, talk over sometimes carefully negotiated beliefs. In the play Steel Magnolias, we view this dynamic occurring in a shop located in Chinquapin, Louisiana. Six ladies have an ongoing conversation about their lives and their trials and tribulations, with lots of gossip and comic one-liners. Karen Hollinger, in her book, In The Company of Women: Contemporary Female Friendship Films, says the ladies in this drama/comedy “are as delicate as magnolias but as tough as steel.”

Each character brings their own story, but the Type 1 diabetes faced by one of them is the thread around which everything is pulled together. It’s a tale of friendship, loyalty, love and loss.

The writer Robert Harling is also a producer and film director. Harling was born and raised in Alabama. He graduated from Northwestern State University in Natchitoches, Louisiana, and obtained a law degree from Tulane University in New Orleans, Louisiana.

He chose not to practice law but moved to New York City, where he worked as an actor. Unfortunately, his sister died from diabetes in 1985. Motivated by this tragedy, Harling wrote a short story later converted to the stage play Steel Magnolias. The play was performed to great acclaim Off-Broadway.

Harling later wrote the screenplays for Soapdish, The First Wives Cub, and Laws of Attraction. He also wrote and directed Evening Star, a sequel to the film Terms of Endearment.

Laura Braza, who directs the Rep’s production, is a Milwaukee native who has directed a number of productions for the Rep, and many for the Attic Theater in New York. She is a big fan of this play. “The reason the audience will enjoy this play is because they will be in the room with these six fabulous people. Each of these women overcome something with a good deal of grace.”