Each worth $1.5 to $2 million. With a swimming pool, ocean beach and soon, signature golf courses. 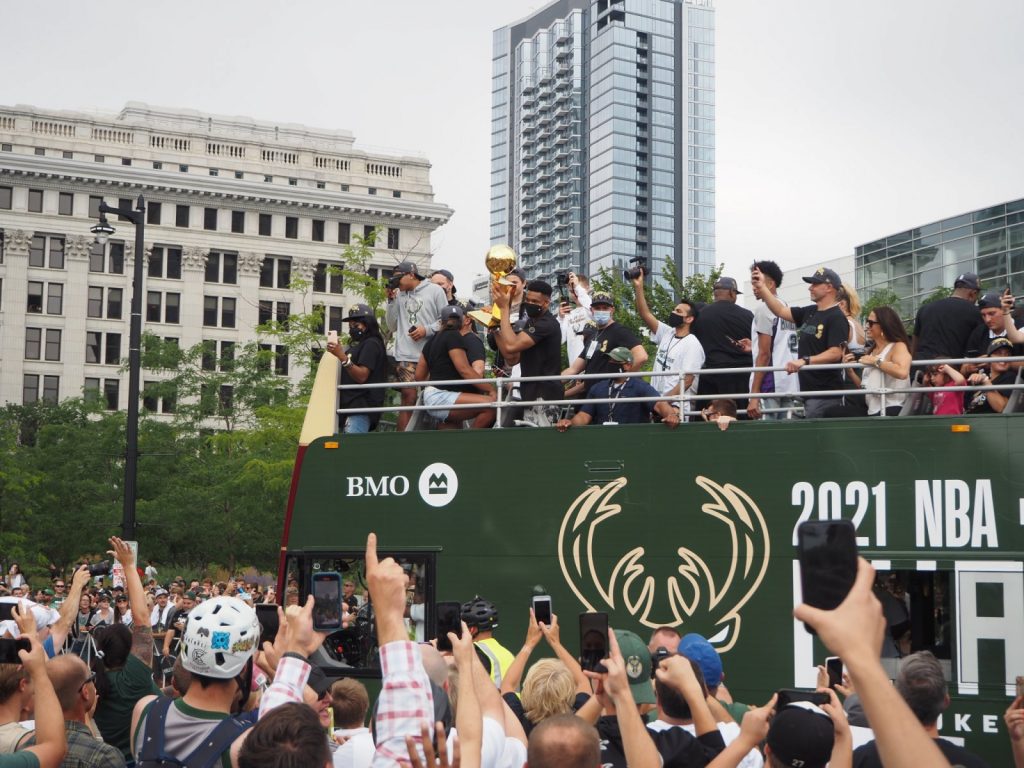 Milwaukee Bucks players and siblings Giannis and Thanasis Antetokounmpo purchased two villas in Greece last month. The units are part of the Villas at Rolling Greens development now under construction at Costa Navarino in Messinia, a luxury resort located in the far southwest Peloponnese region of the archipelago nation. The family had vacationed there in 2018. The units are among 43 in the development, all of which face the Ionian sea to the west and include a swimming pool and either three or four bedrooms depending upon floor plan. The project was announced in June 2020. According to TEMES, the developer, “as of July 2021 all 43 villas have been sold or formally reserved with a deposit.”

Costa Navarino is designed as a sustainable development. The villas “are based on the principles of bioclimatic architecture which include green roofs, smart home automation systems, and energy saving technologies,” the developer says. The resort includes a sandy 1 kilometer beach (3,280 ft.), and will eventually have two signature golf courses, now under construction. TEMES was founded in 1997 by Greek shipping magnate Captain Vassilis Constantakopoulos (1935-2011), a native of the region who sought to invigorate the economy of the remote area by repurposing it as a tourist destination, with up to five resorts and four “world class golf courses.” It sounds a bit like Kohler, Wisconsin, where immigrant housing for factory workers was reimagined as The American Club, and surrounding countryside was developed into top-rated golf courses.

Giannis and Thanasis will be able to make a return on their investment should they choose to not occupy the units full-time. “Owners will also be able to rent their villas under special terms through TEMES, the developers of Costa Navarino and receive an annual rental income,” the firm notes.

Giannis and family were in Greece this summer for a special occasion on September 16th when his mother Veronica and youngest brother Alexandros Emeka Antetokounmpo, a graduate of Dominican High School in Whitefish Bay, were granted Greek citizenship in a ceremony led by Prime Minister Kyriakos Mitsotakis at the Maximos Mansion in Athens, the “seat” (official building) of the prime minister. Giannis, born in Athens, received his citizenship in 2013, enabling him to come to the United States. Giannis and Thanasis were earlier in Greece in August, where they traveled to their homeland accompanied by the Larry O’Brien NBA Championship trophy, which they carried to a ceremony at the Parthenon.