Forward Community Investments announced the winners of a statewide round of $2,500 grants. 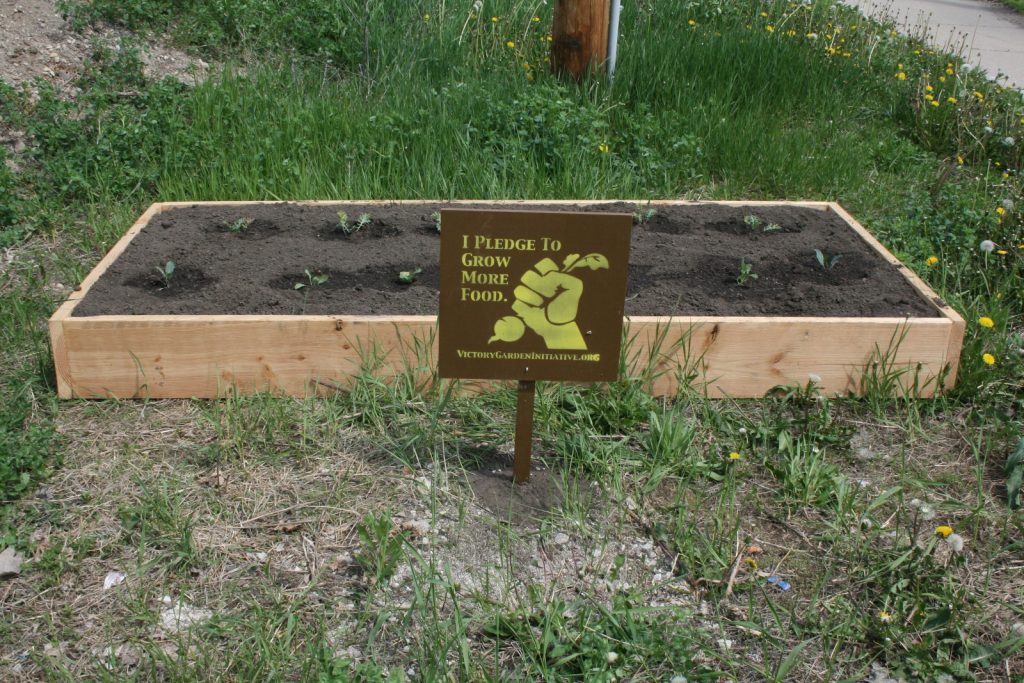 A handful of Milwaukee nonprofits were awarded capacity building grants by a Madison-based organization.

Awardees received $2,500 for capacity building expenses, which are indirect expenses that have a big impact on nonprofits’ operating efficiency and long-term sustainability.

To be eligible for the grant, organizations had to be a 501(c)(3) organization or a project sponsored by another 501c3, located in Wisconsin, serving people of color, low to moderate-income individuals or other marginalized groups. Organizations also had to have fewer than 10 full time employees and an annual budget of less than $500,000. They could not be an affiliate of a national organization, had to be working toward reducing racial and economic disparities and had to have an unexpected expense in 2020.

FCI is an investor, connector and advisor for organizations and initiatives that reduce social, racial and economic disparities in Wisconsin communities. Its grants intend to recognize people and organizations that have been operating in an equity space far longer than FCI.

Milwaukee recipients include the City Champs Foundation, an organization that provides martial arts and boxing classes at no cost for young people. City Champs began in 2017 to offer martial arts to hundreds of children in the Milwaukee area. In 2022, the foundation will have a permanent home for its programs due to a partnership with Combat Corner, a martial arts supply store.

Get a daily rundown of the top stories on Urban Milwaukee
Founder Jared Bell said he is very excited for the 2022 location. He said City Champs would likely use the grant for the new building or for programming. “Athletics does a lot of good in regards to character building for youth,” Bell said, emphasizing that martial arts allows a child to show their strengths individually and also be part of a team.

Another recipient was Greater Galilee Community Development Corporation. GGCDC promotes empowerment in a community setting through multigenerational learning and social engagement. In 2018, GGCDC built the Greater Life Community Center, to support the surrounding community by serving as a central gathering spot for adults, children, families and especially seniors.

Lead2Change, a nonprofit that works to empower young people by giving them opportunities to be youth leaders, was also awarded a grant. The organization was founded by The Greater Milwaukee Foundation as Youth in Service Fund in 1996, before transitioning to Lead2Change in 2011.

Another grantee is Koinonia Family Development Center, an organization that offers free meals, supports youth development and provides mentoring programs. One Koinonia programs is it’s bus ministry, which leases buses to other churches and organizations to help with outreach. Koinonia also provides after school tutoring and a free Sunday morning breakfast for its community.

TRUE Skool was also a recipient. TRUE Skool attempts to engage, educate and empower Milwaukee youth through art and hip hop. It was founded in 2004 and has worked with local and national artists and several organizations to empower youth and young adults. Co-executive director Fidel Verdin said they are very appreciative for the grant. They are excited to see what they can do with it and try to find others to match that and help contribute to TRUE Skool.

The last Milwaukee recipient was the Victory Garden Initiative, which builds communities that grow their own food, to create a community-led and sustainable, nutritious food system.

Executive Director Michelle Dobbs said Victory Garden Initiative plans to ramp up their classes and mentoring with the grant money. She said now that winter is coming, they plan to do kitchen and cooking mentoring.

“Agricultural life continues whether it is warm or cold,” Dobbs said. ​​

A complete list of winners can be found on FCI’s site. Other award winners come from cities around the state including La Crosse, Green Bay and Madison. There were 20 recipients in this round.