Local governments statewide are relying on the tax for transportation costs. 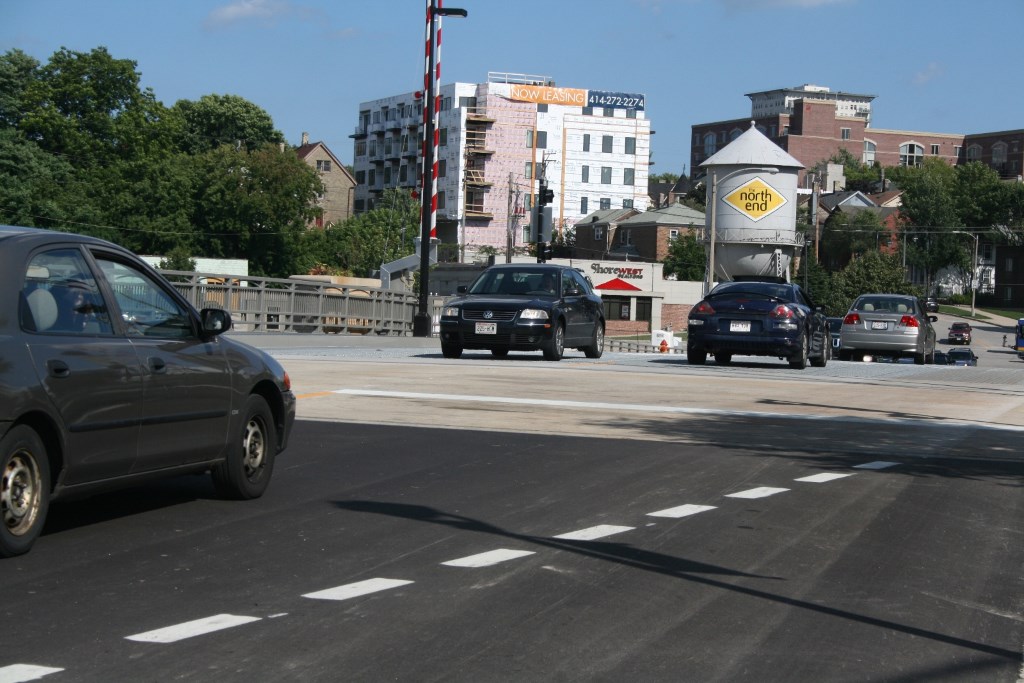 The amount of money Wisconsin residents pay in local vehicle taxes has tripled in the past four years, according to a new report from the Wisconsin Policy Forum.

Collections from local vehicle registration fees, known as “wheel taxes,” rose by 12.1 percent over the past year — the seventh year in a row with a double-digit increase.

For local governments, this amounted to $62.8 million in wheel tax revenue in fiscal year 2021, up from $56 million the year before.

And this is a trend that could keep growing, says Jason Stein, research director for the Wisconsin Policy Forum.

“These vehicle registration fees represent one of the few forms of local revenue that governments have,” Stein said.

Currently, only counties — not cities — can levy a local sales tax. There are also strict state limits on how much local municipalities can raise property taxes without a referendum. And while the cost of things like health care, roads and energy grows with inflation each year, state aid has remained relatively flat and is often further restricted by expenditure limits.

This means local wheel taxes are one of the few places leaders have some discretion, so they are increasingly turned to as a means of boosting local funding.

In 2011, only four communities in Wisconsin had local wheel taxes and by February 2022, that number will grow to 44, including Milwaukee and Dane counties and the cities of Madison, Green Bay, Appleton, according to the report.

“If you’re a local government official, particularly in a municipality, putting in place a wheel tax is one of the few options you have if you feel like you need more revenue to provide adequate services in your community,” Stein said.

And the fees themselves are going up.

While some smaller communities still limit their annual fee to $10 or $20, other places, such as Madison and soon Janesville, have raised the fee to as much as $40, according to the report.

The funds levied from wheel taxes must be spent on transportation, but it can help offset property tax expenditures, freeing up more of that funding for things like parks, libraries and emergency medical services.

While the additional tax revenue is a boon for municipal services, vehicle owners tow the added costs.

It adds up quickly if you live in an area that levies state, municipal and county wheel taxes.

A 2017 proposal would have set Milwaukee County’s wheel tax at $60 — the highest in the state, but voters shot it down in an advisory referendum, with 72 percent of the county voting against it.

Despite the rapidly increasing fees, Wisconsin’s vehicle registration fees are generally lower than most neighboring states, according to the report, but only for newer or more expensive cars.

In Minnesota, Michigan and Iowa, wheel taxes are based on the age and starting value of the car.  But in Wisconsin, vehicle registration is a flat fee.

“If you own a 2005 Hyundai or if you own a new Cadillac, you are going to pay the same fee,” Stein said.

This may be great for owners of newer cars, but it becomes a greater burden on the owner of an older or less-expensive car who is more likely to be a low-wage worker, living in an area that assesses state, county and municipal wheel taxes.

Federal COVID-19 relief aid provided some cushion for local municipalities during the pandemic, and the federal infrastructure bill could also help offset some local costs. But this funding will eventually run out.

“In the near-term, that federal assistance may be limiting wheel taxes from growing even more than they otherwise would have,” Stein said. “As we look into the future, unless there’s a change in state policies, you’re probably going to continue to see these fees increase and more communities add them.”

While some towns have tried innovative solutions, like creating a “transportation utility” to generate revenue, the results are uncertain and the idea is already being challenged in court.

Other efforts to slow the rise of local vehicle taxes would likely require state effort — changes to municipal control of local property and sales taxes.

Revenue from Wisconsin wheel taxes has tripled in the last 4 years, report shows was originally published by Wisconsin Public Radio.