Would be number nine in the county and among 2,000 of its gyms in the Americas. 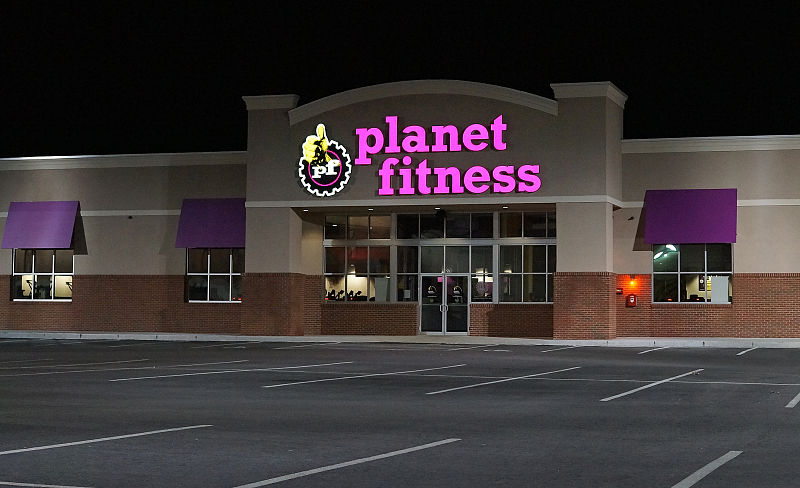 A new Planet Fitness gym could be coming to Milwaukee’s far Northwest Side.

An affiliate of Black Duck Partners (BDP) purchased a portion of the property at 7401 W. Good Hope Rd. The remainder of the site includes a Pick ‘n Save grocery store.

An affiliate of BDP paid $1.1 million for the 0.89-acre Good Hope Road property according to state real estate records. BDP was represented by Mid-America Real Estate Group brokers Tony Colvin and Adam Dreier in the transaction according to a press release from the brokerage.

A certified survey map to divide the property confirms BDP’s intentions to build a new Planet Fitness gym on the site. It was filed by the owner of the remaining site, Boulder Venture. No building permits for a new gym have been filed.

BDP’s property includes what was once a Home Depot storage yard and garden center. Pick ‘n Save opened in the building approximately a decade ago, replacing a recently closed Home Depot store. It is located in the city’s Menomonee River Hills East neighborhood.

In 2011, BDP principal Tim Lennon told reporter Sean Ryan that the Milwaukee market could handle six Planet Fitness locations. There are now eight in Milwaukee County and 17 in southeastern Wisconsin, but the nearest one to the new site is located in the Midtown Center retail center, approximately five miles away. A new Planet Fitness gym opened in St. Francis earlier this year.

The gym chain is marketed as a low-cost “Judgement Free Zone” that caters to casual users. Membership starts at $10 per month.

Black Duck is headquartered in Kimberly, WI. Planet Fitness is based in New Hampshire.

Neither Planet Fitness, nor BDP responded to a request for comment by the time of publication.