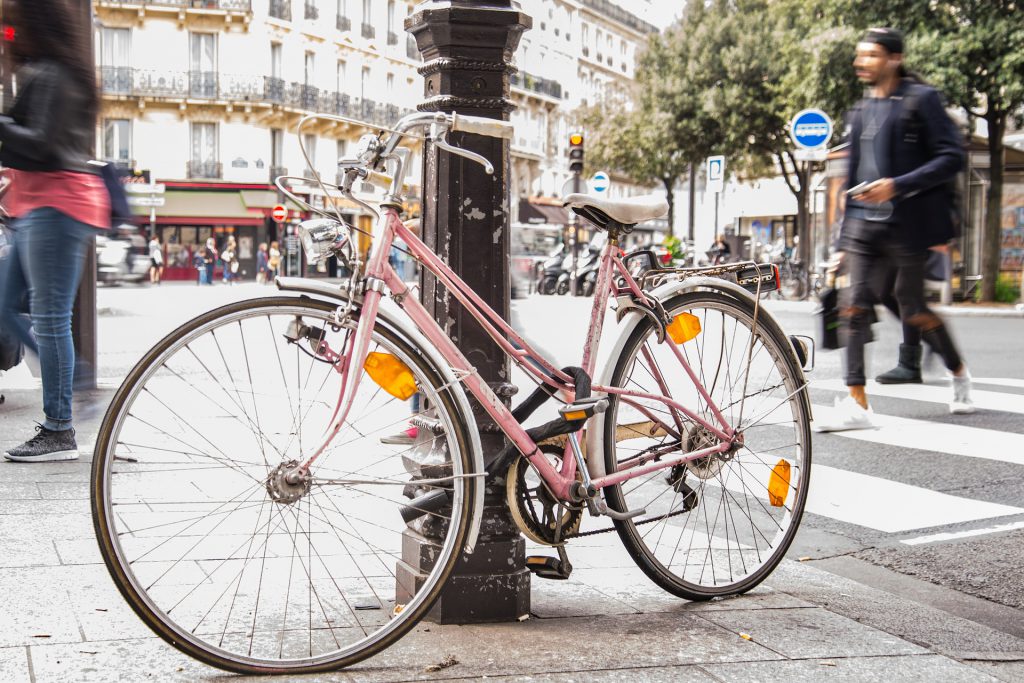 Indoor methane more prevalent than previously known: Research comparing data from before and during the pandemic found that tiny methane leaks from natural gas in homes make up a larger proportion of city emissions than previously realized. Methane is particularly bad for the climate, making up 20% of emissions. The finding is fueling calls for banning natural gas and moving towards electrification sooner rather than later. (Daniel Grossman | Yale Climate Connections)

Paris to become 100% cyclable: Paris has released plans for a large investment in cycling,  adding to existing policies making the city more friendly to active transportation. With a $291M budget, the city plans to build 180km of new separated bike lanes and 180,000 bike parking spots by 2026. The plans will fortify existing infrastructure that currently mixes automobile and bike traffic and put together lessons for children to help them learn how to ride in the city. (Feargus O’Sullivan | Bloomberg CityLab)

California NIMBYs running wild: Last Friday the Port of Los Angeles came to a standstill because of a zoning regulation that had nothing to do with safety. Turns out containers are only allowed to be stacked two high as a concession to local neighborhoods. An emergency declaration has changed the number to five, but not before jokes about housing and containers being limited to ground level in California were shared. (Virginia Postrel | Washington Post)

Low rise buildings, not skyscrapers key to climate: By 2050, an additional 2.5 billion people will be living in cities around the world. To accommodate this population growth sustainably, researchers have found that densely packed low rise urban design is much more effective than building skyscrapers when embedded carbon and lifecycle costs are considered. As such, the researchers say that cities such as Paris are better for the environment generally than a New York City. (Ruth Saint and Francesco Pomponi | The Conversation)

The subversive urbanism of Pixar movies: If you’ve watched Pixar movies you might have noticed how they have a sincere understanding of the urban condition. Whether it’s a town that’s been bypassed by the Interstate or a holdout home surrounded by development pressure or even a scary look at the future of our planet and the impacts of personal mobility vehicles, the movies show us the places we knew and lost, and the places that could be if our imaginations are big enough. (Justin Wolf | ArchDaily)

But the most compelling case for rent regulation goes beyond the research and the statistics. It is that continuity and stability are vital elements of any neighborhood’s social health. They are weapons against the alienation and loneliness that prevail in any community in which nothing, not personal relationships nor physical familiarity, ever seems permanent.

–Alan Ehrenhalt in Governing discussing why we might rethink conventional wisdom on rent control.

This week on the podcast, we’re joined by Mary Pat McGuire, associate professor of landscape architecture at the University of Illinois to talk about depaving cities.