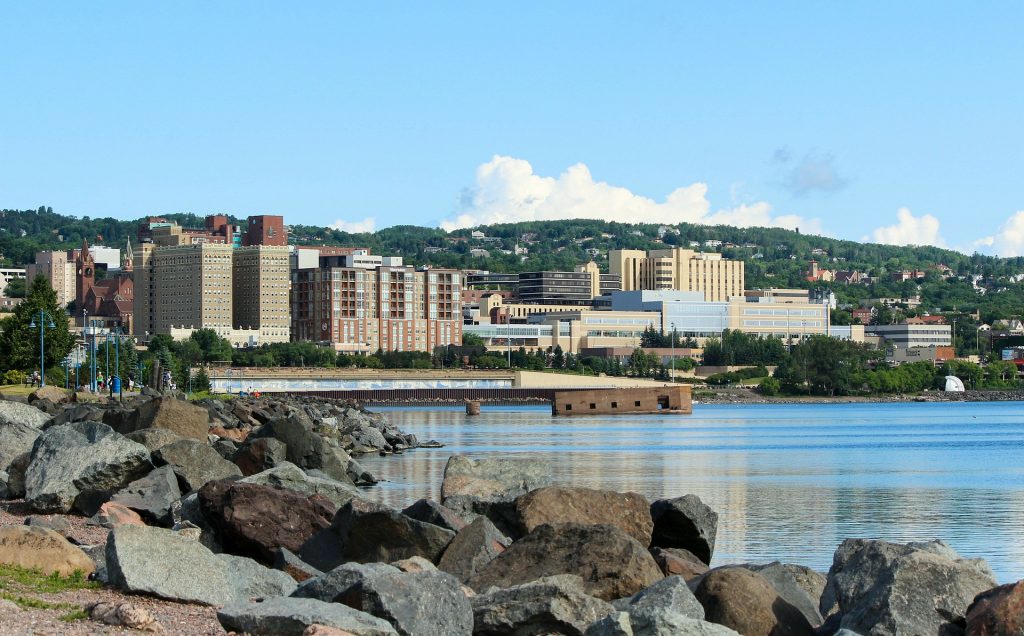 Birmingham UK’s plans for a downtown low traffic zone: Birmingham UK city officials are looking to remove through traffic in the center city by creating a low traffic zone in the urban core. The plans would have the transit agency run more zero emissions buses and build more bike lanes before next year’s Commonwealth Games. For cars, through trips will be banned in the seven zones inside of the city’s ring road. (Carlton Reid | The Guardian)

Is Texas the future of America? Steven Pedigo, Director of the LBJ Lab at the University of Texas, argues that if the United States wants to see it’s future, it only need to look at Texas. Since 2010, 95% of the state’s growth has been people of color and the four largest urban areas make up a 70% of its population. While politics and anachronistic ideas continues to complicate it’s picture, there’s a reason to pay close attention to the Lone Star state. (Steven Pedigo | New York Times)

Yemen’s centuries old skyscraper cities: Yemen has multiple unique skyscraper cities built from mud bricks around the 8th century that rival modern mid rise cities. The buildings were constructed vertically because people needed more space behind the protective city walls in addition to preserving prime agricultural land. No one can date the buildings exactly as the mud bricks are constantly replaced, but the historians discuss 20-story palaces as early as the 3rd century. (Ulrike Lemmin-Woolfrey | BBC Travel)

Climate migrants choosing Duluth: Duluth was pegged as a climate-proof place, but for many that designation’s impacts were far in the future. However, for some that are already making decisions based on climate considerations, the climate migration has already started. There’s a distinction to be made however about climate migrants that are moving because they choose to, and those that will be forced the move in the future. (Dan Kraker | MPR News)

Case against mega contracts in mega transit projects: Large public works and infrastructure projects many times cost billions of dollars. However just because a project will cost a lot overall doesn’t mean it should be bid out as a single project. Projects that have come in under budget around the world such as subway lines in Spain did so because the projects did not have a single big contract, but several smaller ones that promoted competition and protected projects from disruption. (Paul Lewis | Eno Center for Transportation)

Patching these holes in the environmental review process will help reduce conflict and litigation and help clear up some of the uncertainty that the previous administration’s rule caused.

Brenda Mallory, chairwoman of the White House Council on Environmental Quality, in the New York Times on the Biden administration’s move to restore climate criteria in NEPA.

This week on the podcast, Tufts Professor Justin Hollander joins the show.