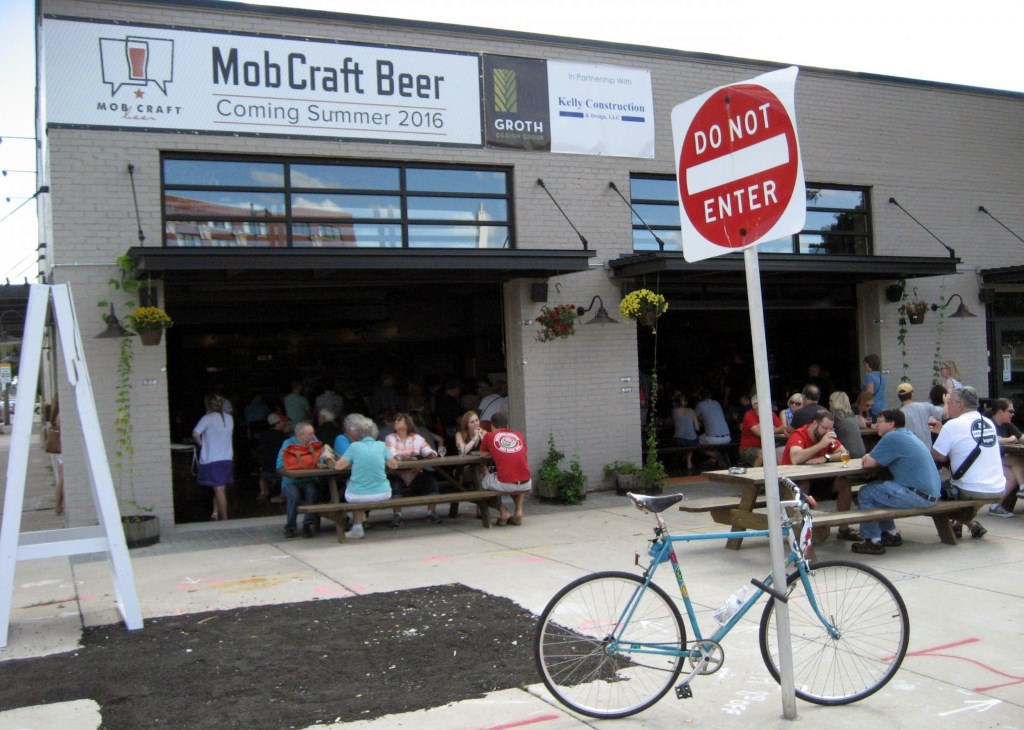 MobCraft Beer has plans to open three new breweries and taprooms across the country, and it’s not stopping there.

The Walker’s Point brewery will be opening new pilot breweries and taprooms in Denver, CO, Waterford, WI and Woodstock, IL.

The Denver taproom will open in winter 2021 with a capacity of 600 and a patio. It is a joint venue with MobCraft Beer and Colorado-based Dee Tacko. It will focus on tacos, taps and tequila.

The Milwaukee taproom, 505 S. 5th St., has a capacity of 265 and features a patio, as well as several forms of entertainment including foosball, ping pong and live music.

Long-term MobCraft hopes to add locations in Madison, Chicago and the Fox Valley.

“The COVID pandemic really made us dig into our business and explore the direction we wanted to expand in the future,” founder Henry Schwartz said in a press release. “Pilot breweries in communities that vibe with our crowdsourced mentality are what we want to build and customers who appreciate the variety of beers we brew are who we want to serve.”

The company is aiming to raise up to $2.25 million via crowdfunding investments to help expand its business. Minimum investments, solicited via the WeFunder platform, are $250.

Get a daily rundown of the top stories on Urban Milwaukee
At the time of publication, $370,882 has been raised.

MobCraft opened in 2013 with the idea of crowdsourcing new beers, meaning that it takes ideas from the community to brew new beers. In 2016, it relocated to Milwaukee from Madison.

Its current tap beer menu, according to its website, includes 31 options, including three gluten-free beers. With a mix of witty names and unusual ingredient mixes, the brewery’s menu is extensive and constantly changing. Current options include Benedict Scutterbotch, an imperial stout, and Hop Goes the Grapefruit, an American pale wheat.

In addition to its taproom, the company cans and distributes its beers around Wisconsin. It also contract brews for other companies, including Milwaukee’s only vegan brewery, Dead Bird Brewing.

The fundraising campaign can be viewed at wefunder.com/mobcraft.beer.

One thought on “MobCraft Opening Three New Breweries and Taprooms”