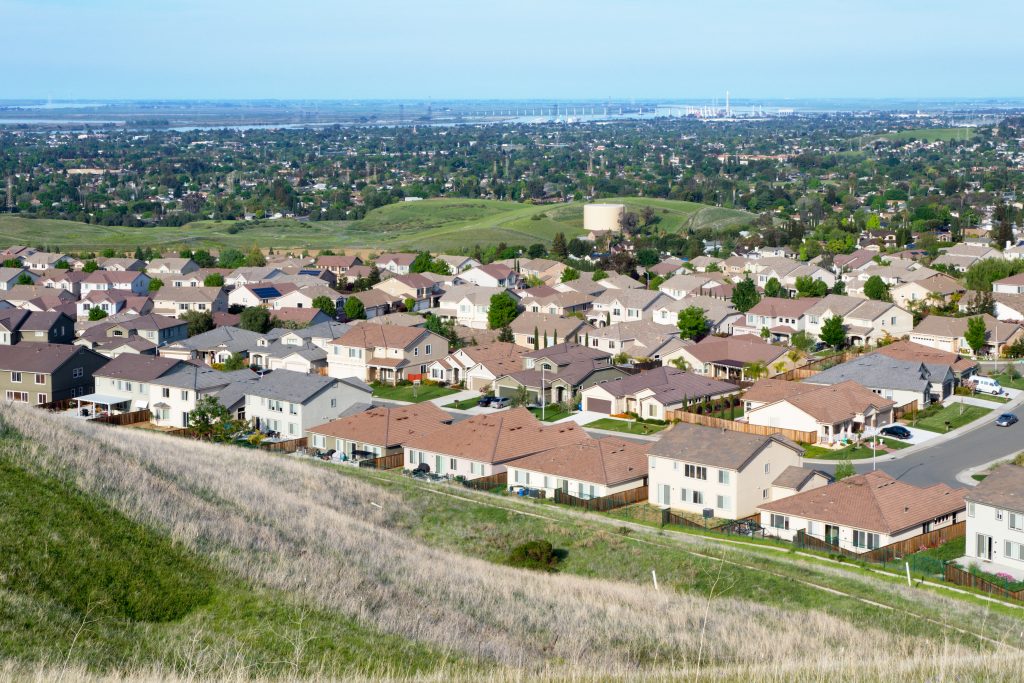 California governor signs zoning reform bills: Two bills signed into law by California Gov. Gavin Newsom last week effectively eliminate single-family zoning. The bills allow duplexes and subdivisions on a single parcel, as well as allowing local governments to upzone a parcel to ten units without going through arduous environmental approvals. It is hoped the new bills will be part of the solution to the state’s housing crisis — today, two thirds of all residences in California are single family homes. (Jon Healey and Matthew Ballinger | Los Angeles Times)

WHO sets higher air quality standards: After five years of research and 500 peer-reviewed studies, the World Health Organization (WHO) has slashed air pollution guidelines for nitrogen dioxide and particulate matter, reflecting new evidence that lower levels of pollution than we thought can cause harm. By sticking to these guidelines, deaths from air pollution could be reduced by 80%. (Damian Carrington | The Guardian)

The post-pandemic latte index: Sales of lattes at Starbucks and sandwiches at Pret a Manger have been increasing in the financial centers of New York and London, indicating workers in these areas are starting to come back to the office. With more companies in the financial industry requiring workers to return, coffee and lunch spots will be popular indicators of how much post-pandemic activity compares to the “before times”. (Thomas Buckley and Jeremy Scott Diamond | Bloomberg Businessweek)

Revisiting redlining’s history: Researchers digging into the history of housing discrimination have found that the Homeowners Loan Corporation (HOLC) maps often associated with redlining were likely not the guidelines on which the Federal Housing Administration and other private lenders based their racist lending practices — they came up with those all on their own. In looking at 16,000 loans in three cities, researchers found HOLC actually refinanced loans for Black homeowners more than other entities in the short time it existed, indicating the agency may have a worse reputation on race than it deserves. (Jake Blumgart | Governing)

Berlin purchases private housing: Berlin has purchased almost 15,000 apartments from two private companies to increase its housing stock ownership to a fifth of total rental units in the city. A federal court ruled in April that a rent cap was unconstitutional, so the city is seeking other ways to encourage affordability. When Berliners head to the polls Monday to vote for new local and national governments, a nonbinding referendum will also give guidance on whether the city should expropriate more property from landlords. (Associated Press)

Quote of the week:

As trees become data points, they are all too readily cast as easy fixes for profound problems. Trees as tools of carbon capture, tall timber as an instrument for sustainable construction, green barriers as sound buffers along roadways: sylvan solutions to systemic snafus. The media scholar Jennifer Gabrys argues that such approaches are efforts to frame (and tame) hard problems — wicked problems — in computational terms.

This week on the podcast, new Rail~Volution CEO Tamar Shapiro joins the show.