Dino’s in Riverwest is Reopening

The storied and much loved bar and restaurant is reopening. 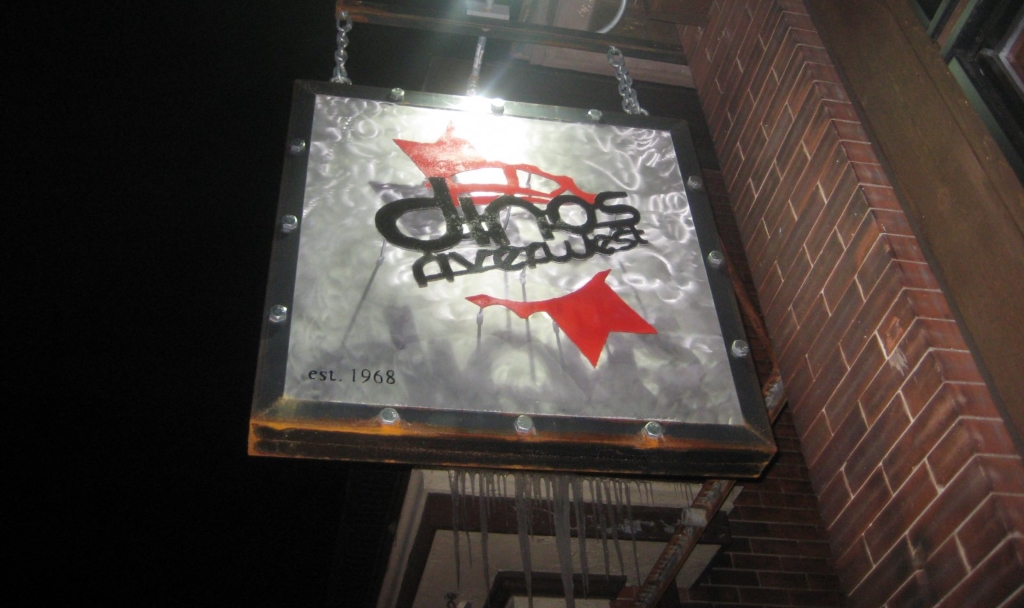 When Dino’s closed in 2019, it left a void in Riverwest. For 50 years, the neighborhood staple at 808 E. Chambers St. was a community hub for familiar faces, daily specials and the occasional live music — the type of place where you knew what you were going to order and who you were likely to see before you stepped foot inside.

It seems fitting then that the two people bringing Dino’s back to life are faces that many would recognize from the bar’s past life either planted on a bar stool or performing on the dining room stage. In what almost sounds like the plot to a buddy comedy film, Mike Brumm and Dan Budziszewski are old UW-La Crosse college buddies that have taken it upon themselves to revive their old hangout.

Many would probably recognize Brumm as a neighborhood landlord — he buys, fixes up and leases houses in Harambee and Riverwest. He has also recently started a company called Adventure Milwaukee — where he takes patrons down the Milwaukee River’s northern sections outside of the city where nature is less spoiled. In his free time, he plays music either as a solo artist, in duos like The Pubby’s and Trust and Follow or in a Tom Petty tribute band called Learning to Fly. But his experience doesn’t necessarily translate to running a business like Dino’s, and that’s where Budziszewski comes in.

“He is going to be the guy that makes Dino’s a well-oiled machine,” Brumm says. “His experience and knowledge of the business is top notch — he has a super positive attitude and is super humble.”

The most recent spot on Budziszewski’s resume would detail his time as taproom manager at MobCraft Beer, but he’s also tended bar at other Riverwest favorites such as The Gig and Bremen Café. And much like Brumm, he’s also musically inclined — he’s performed in the Funk Club Wagon and has been involved on the educational side of music.

So considering that the restaurant has shut down twice prior to this reopening (the first time being in 2009 after original owner Leo “Dino” Dinon passed away), it begs the question: What will the new owners change this time around to ensure that Dino’s doesn’t close its doors a third time?

Get a daily rundown of the top stories on Urban Milwaukee
Brumm and Budziszewski are revamping the restaurant’s service system. In lieu of servers, the bar will be set up with two POS systems operated by two bartenders. Food and drink orders can be placed either through the bartenders or online, which will then either be picked up at the counter or delivered by food runners. The food menu itself will be smaller this time around, putting an emphasis on elevated street food. The drink menu will be curated by Unspoken Services, a menu consultation service run by local musician and bartender Tyler Salzbrun.

But for longtime fans of Dino’s that thought they lost their favorite watering hole forever, the more urgent question might be: What aspects will remain the same?

“We have the old recipe book, so we will keep the classics alive,” Brumm says. “The old chef, Lawrence Lococo, has been super supportive and helpful long the way and will see us through the opening.”

This means that fan favorites like the spaghetti, pizza and chicken wings will return — either as a menu item or a daily special. A hypothetical bare-bones menu proposal on an application to the city additionally lists main dishes like veggie burritos and a fish fry. Brunch will return as well, and the restaurant will also have a kid-friendly menu with items like hot dogs and mac and cheese on it.

]And if it wasn’t obvious enough given the new owners’ musical background, live music will also be a returning aspect to Dino’s. Brumm plans on having bands performing at the restaurant regularly. He also ensures that Dino’s will be a great spot to catch a sports game. All of the TV’s and the restaurants indoor and outdoor sound systems will receive a face lift, he said.

But what’s most important for Brumm — even above bringing back those much loved chicken wings — is that Dino’s once again becomes a place for friendly faces to gather.

“The old Dino’s was great because you always knew a bunch of friends there — it was like a giant family,” Brumm says. “And that is what we are going to strive for. We hope to have a great crew that will instill a great environment for the patrons to enjoy.”

Proposed hours for the new Dino’s are Tuesday through Friday 4 p.m. to midnight; Saturday from noon to midnight and Sunday from 10 a.m. to 4 p.m. Dino’s is expected to open sometime in October. 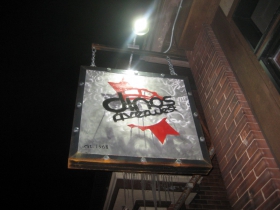 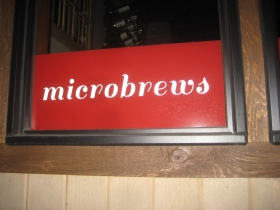 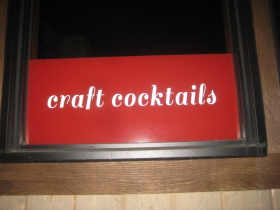 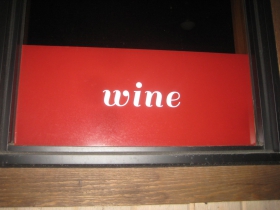 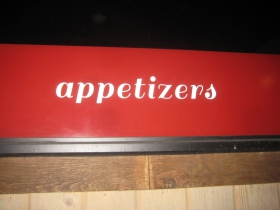 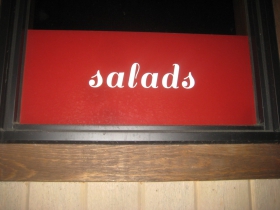 One thought on “Dining: Dino’s in Riverwest is Reopening”