The Ambition Center Opens In Riverwest

A coworking space, but not in Downtown or the suburbs. 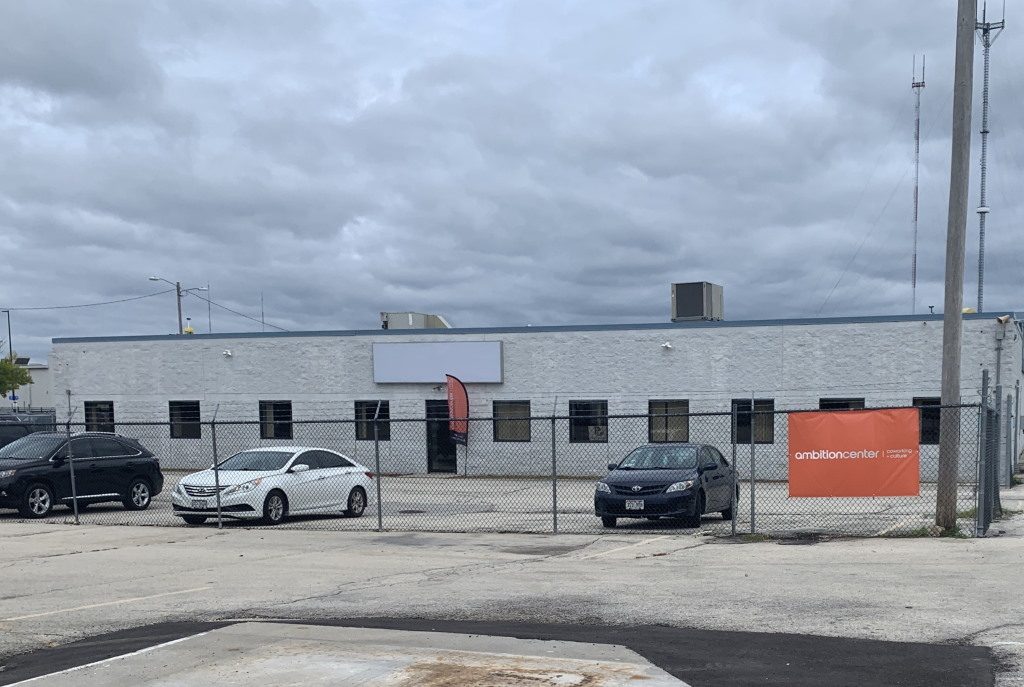 For those tired of working from home, a new coworking space opened in Riverwest that may be of interest.

The center intends to give space to remote professionals, freelancers, creatives and service-based entrepreneurs so they can work outside of their homes.

The space features several private offices, a room with a green screen and lights, a conference room, general coworking spaces and a kitchenette.

General hours for the facility are 7:30 a.m. to 7 p.m. Monday through Friday. However, certain membership tiers provide 24/7 access to the coworking space.

CEO and founder Marcell Jackson said he saw during the pandemic that working had become very isolating. He was interested in working with other professionals and struck by the fact that other coworking spaces in Milwaukee were in Downtown or the suburbs.

Jackson chose to open in Riverwest to better serve residents in that area. He said he has spoken with potential members who are interested simply due to the building being close to their homes.

“We needed a little more flexibility and we needed an alternative to working from home,” Jackson said.

Jackson leased the building in July and has been working to transform the space since leasing.

Mark Peterson Jr., who helped Jackson with the space and created the logo, said he was blown away by the idea of a coworking space.

Get a daily rundown of the top stories on Urban Milwaukee
“Marcell presented this idea and it was just right on time. I’m in the house, my daughter is in class and my girlfriend is working. We are literally on top of each other and it was impossible. … This is a place that will touch the city in a way it has never been touched before,” Peterson said.

Initially, the center hopes to get its first 15 members. There are several different levels of membership for those who are interested. Information regarding membership can be found on the Ambition Center’s website.

Jackson said that although the space has just opened, he has already seen it generating interest among area professionals. 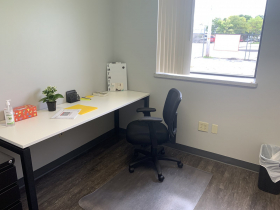 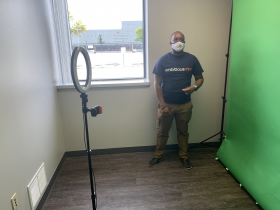 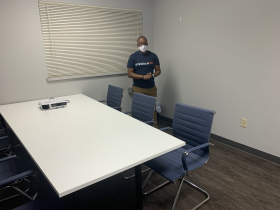