‘Three Viewings’ is a comic drama about three unusual characters at a funeral parlor. 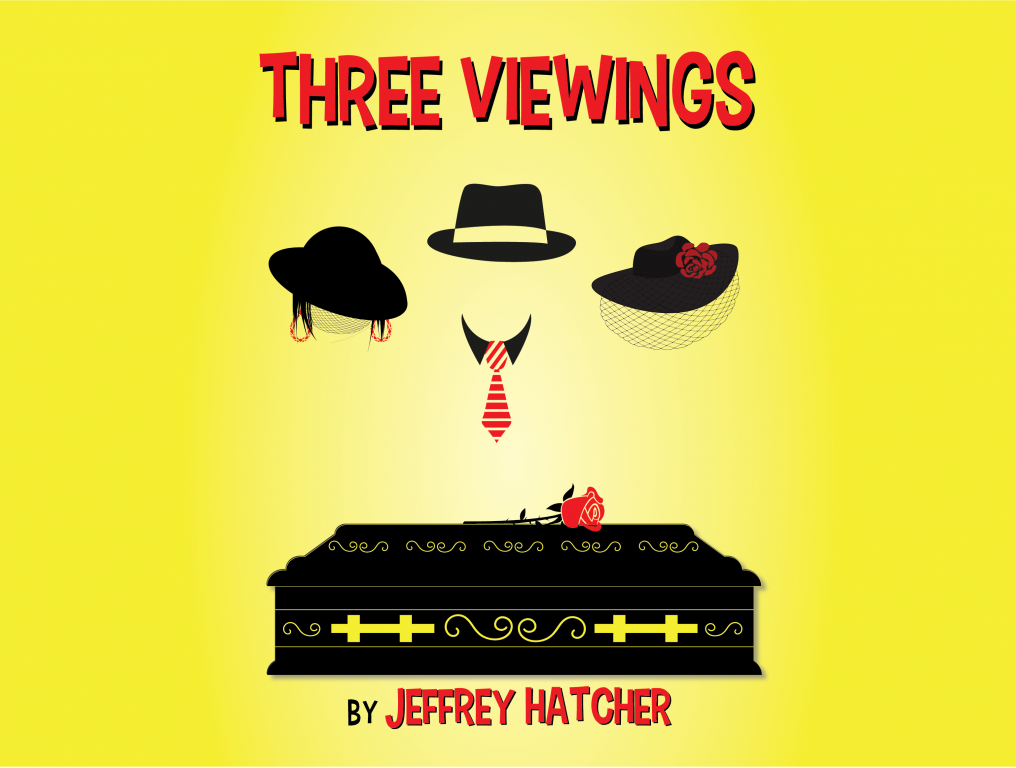 The performance opens in a midwestern funeral parlor. Inside, we find three people: a man pursuing the woman of his dreams, a widow who finds out that her husband has left her nothing but trouble, and a jewel thief seeking a family treasure.

The 1996 comic drama by Jeffrey Hatcher ranges from dark humor to poignant sadness and offers many surprises. It’s also an actors’ play with successive monologues by three unrelated characters, where the performers must hold the stage alone.

Next Act Theatre is opening its season and making a return to live theater with a play that may not have been specifically written for an intimate theater such as Next Act’s, but in this case the shoe fits.

Hatcher has considerable experience and success writing for both the screen and the stage. He wrote for The TV series “Columbo” starring Peter Falk.

His original works have been performed on Broadway and across the U.S. in Regional theaters. They include Scotland Road, A Picasso, Neddy, Korczak’s Children, Mercy of a Storm and Work Song.

Hatcher wrote the book for the musicals, Never Gonna Dance and ELLA.

He also wrote the screenplays for the movies Casanova, directed by Lasse Hallström and for The Dutchess, which was nominated for numerous Academy Awards. 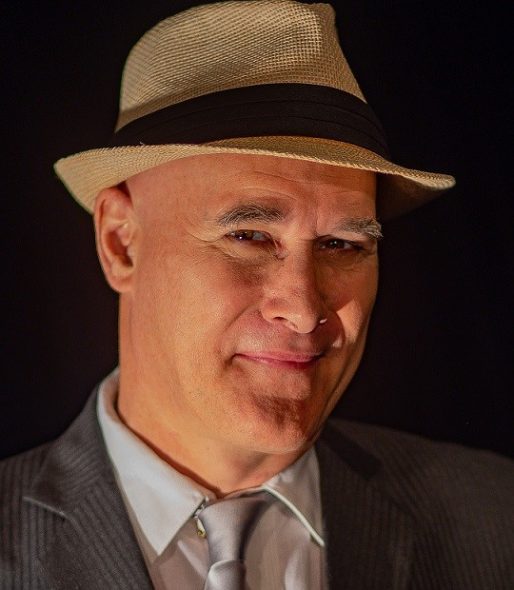 The Next Act production is directed by Edward Morgan, who has directed, taught, and written in a worldwide career that included years as an associate artistic director for the Milwaukee Rep. For Next Act, he most recently directed The Christians, Laughter on the 23rd Floor and Outside Mullingar.

Staring as Emil, David Cecsarini has been Next Act’s Producing Artistic Director for 28 years. David spent seven years as a cast member at The American Players Theater in Spring Green before moving to Milwaukee, where he has acted in and directed many productions.

In the role of Mac is Cassandra Bissell, who is no stranger to Milwaukee theatergoers, having performed with Next Act, Renaissance Theaterworks and The Rep.

Playing Virginia is Carrie Hitchcock, who was worked before with Next Act, as well as with The Rep, Milwaukee Chamber Theatre, Skylight Music Theatre, and for Madison’s Forward Theater.

Because of the fluid nature of the restrictions regarding safety during the pandemic, call Next Act for the latest on COVID protocol.

One thought on “Theater: Next Act Plays Parlor Games”