Health officials say systemic problems that cause worse outcomes for Black mothers and babies need to be addressed.

By Corri Hess, Wisconsin Public Radio - Sep 16th, 2021 12:07 pm
Get a daily rundown of the top stories on Urban Milwaukee 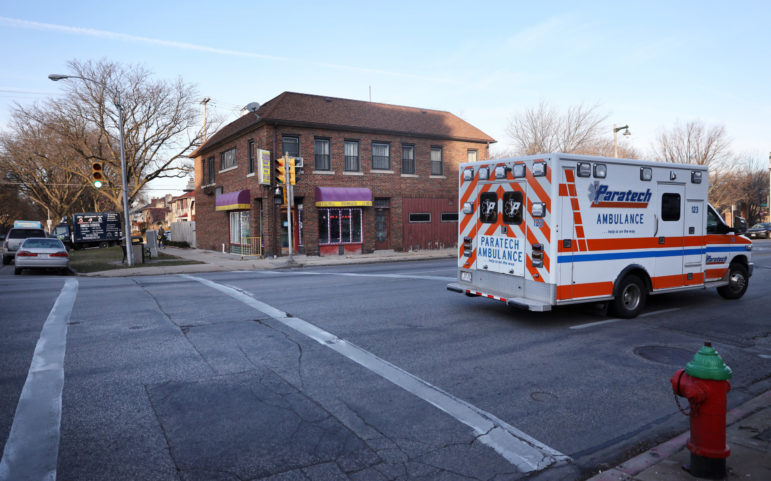 Dr. Nwando Olayiwola finished medical school and a fellowship at Harvard University focused on minority health disparities, but it wasn’t until she was pregnant with her second child that she confronted the inequities Black women often face.

Olayiwola, who is the chief health equity officer at Humana, said her pregnancy was complicated and her concerns were often dismissed by doctors.

“As a corporate health care executive and educated physician, that did not protect me from some of those disparities that existed during my pregnancy” Olayiwola said. “It underscores the importance of looking at what is structurally underneath some of these challenges, what are the impacts of racism, of oppressions, of discrimination of other forms of phobias of other isms that drives the outcomes we see.”

Olayiwola was one of several health professionals to speak during a virtual forum about infant mortality in Wisconsin held by iCare, a Medicaid health plan, Wednesday.

Black babies are three times more likely to die than white babies in Wisconsin, which is why the state leads the nation in racial birth disparities, according to the state Department of Health Services.

Milwaukee County has consistently been in the top 10 counties nationally for Black infant mortality and for the gap between Black and white infant mortality rates, said Jim Jones, state Medicaid director.

In Wisconsin about one-third of the deaths among Black babies die before they are born; one-third are related to sudden infant death syndrome, commonly referred to as SIDS, and one-third are listed as “other causes,” Jones said.

Before the coronavirus pandemic, there were about 1.2 million people in Wisconsin on Medicaid, the state’s heath insurance program for low-income residents. Today, there are about 1.5 people on the program, which includes BadgerCare Plus.

In Wisconsin, Black mothers are 77 percent more likely to use Medicaid to pay for birth compared to 27 percent of white mothers, Jones said.

These issues are not new.

In 2020, DHS began requiring BadgerCare Plus insurance partners to work with health care providers on cultural competency plans. They were given two years.

In Milwaukee and Madison, doula pilot programs have been launched as part of the plans.

Doulas provide advocacy, and physical and emotional support for women and their partners during pregnancy, as well as during and after the birthing process. Doula services have shown to lessen stress and anxiety, reduce cesarean surgery rates and support higher rates of breastfeeding, according to the Wisconsin Doulas of Color Collective.

Jones said if successful, DHS would like to expand the program statewide.

“We can’t get comfortable, because there are many inequities that we need to focus on,” said Zapata, who leads the state’s maternal mortality review team.

Zapata’s three children ages 12 to 3 years old recently got together and told her and her husband they wanted them to have another baby.

Zapata, who is Black, said she laughed, and then over the next day thought about the risk to herself and the child.

‘There Are Many Inequities That We Need To Focus On’: Wisconsin Health Officials Call Attention To Black Birth Disparities was originally published by Wisconsin Public Radio.