Replacing Tusk in Washington Heights. Plus: new Crafty Cow in Tosa and south side soul-food restaurant. 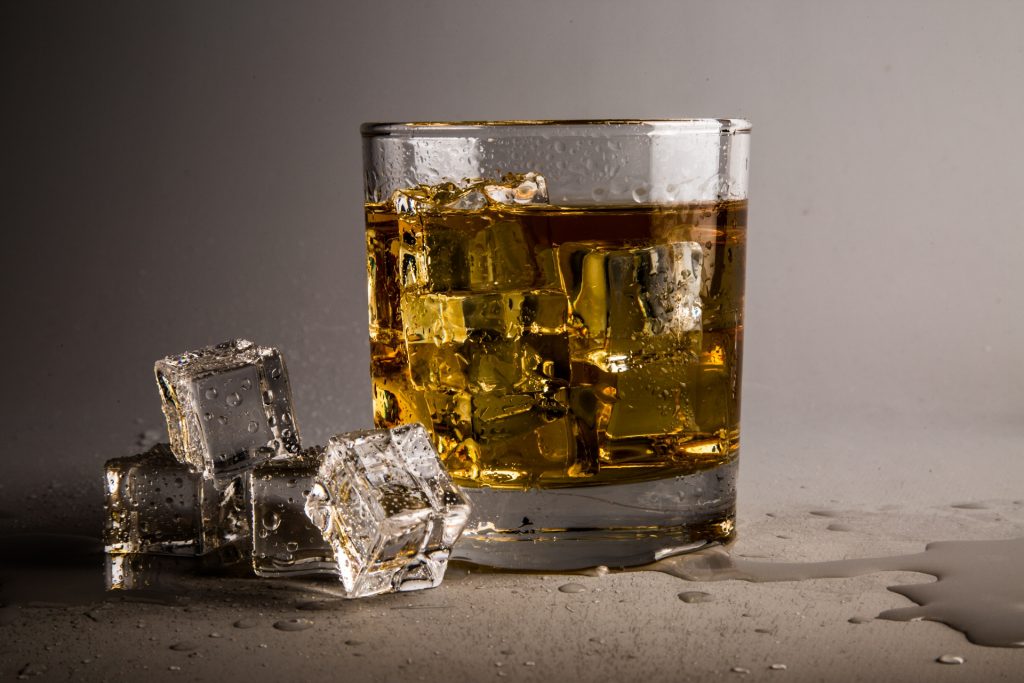 Tusk was an intimate Washington Heights bar and restaurant at 5513 W. North Ave. that served made-from-scratch pub fare and shareable plates. Alas, it is now gone.

At the end of August, Tusk abruptly announced via a Facebook post that the restaurant was closed for good, but that “something awesome” could be happening soon to the space. It turns out that something is a plan by owner Christine McRoberts, who also owns McBob’s Pub and Grill, to give new life to the old Tusk space in the form of a whiskey and bourbon bar. A report by Carol Deptolla mentions that McRoberts is expected to reveal more information about the bar in the next couple of weeks. Bourbon is big these days, enjoying a 20-year boom in sales, and this looks like the latest local effort to get aboard the bandwagon.

Wauwatosa Gets a Crafty Cow

Crafty Cow’s Tosa location officially opened its doors on Thursday, September 8. This is the third Crafty Cow location, with the first opening in Oconomowoc in 2014, and the second in Bay View in 2027. Currently, the Tosa restaurant is serving a limited menu, and is preparing to launch a lunch service on September 16. On top of serving the burgers that the restaurant has become known for, the new location will feature a cozy interior adorned with refurbished and salvaged items. Evan Casey reports:

The location also has four menu items you can only find in Wauwatosa.

Crafty Cow will start serving lunch at 11 a.m. Sept. 16. Beginning then, the kitchen will be open from 11 a.m. to 9 p.m. Tuesday through Sunday.

A new soul food restaurant that also specializes in Jamaican and Mexican dishes. Taste of Life Soul Food, which will be located at 724 S. Layton Blvd., is aiming to open sometime in the next couple of months. In its early stages of opening, the restaurant will be takeout only, and will operate out of the building’s second story. Annie Mattea has the scoop:

Menu items include breakfast items such as waffles, along with later-in-the-day fare like burgers, lasagna, salads, nachos and desserts. The restaurant hours listed on the license application are 7 a.m. to 8 p.m.

“I like soul food and there is no good soul food in Milwaukee,” owner Shakeya Rogers said, adding that she wants her restaurant to stand out.

The location also houses Christian Faith Fellowship Church East on the first floor, according to the church’s website. Rogers said the location has fed homeless people and many homeless people remain in the area, so she hopes to help that community.

She said she hopes to have reasonable prices. For people who are struggling, she said, food will be provided for free.

Milwaukee’s Shake Shack, located at 220 E. Buffalo St. in the Third Ward and Milk Bar, a New York City-based franchise specializing in desserts and baked goods, have collaborated on some limited-time-only shakes. The new shakes, which can be ordered through November 1 at the Shake Shack, are the Chocolate Birthday Cake Shake and the Cornflake Chocolate Drizzle Shake. Each shake costs $5.99. Lori Fredrich breaks it down: