Evers vetoed the bill the last time it was introduced in 2019.

By Laurel White, Wisconsin Public Radio - Sep 10th, 2021 10:35 am
Get a daily rundown of the top stories on Urban Milwaukee 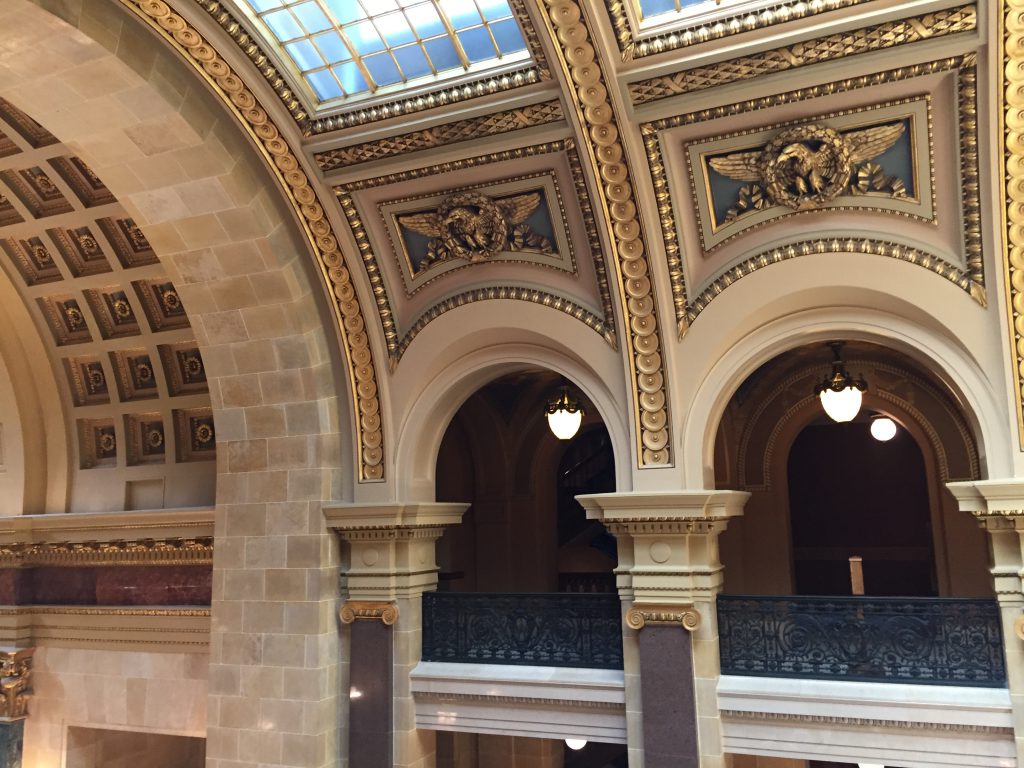 Health care providers who fail to care for babies in the rare case they are born alive after an attempted abortion could face felony or homicide charges under a Republican-backed proposal once again before the state Legislature.

The plan was introduced and passed by the Republican-controlled Legislature during the last legislative session, but it was vetoed by Gov. Tony Evers. The reintroduced plan is likely to follow the same trajectory this session.

Under the bill, if a baby breathes, has a beating heart or shows movement of voluntary muscles following an attempted abortion, health care workers are required to provide immediate medical care and ensure the child is immediately transported and admitted to a hospital. The penalty for failing to do so would be a felony charge with a fine of up to $10,000 and up to six years in prison.

If a child is born alive following an attempted abortion and a provider intentionally causes its death, they could be sentenced to life in prison ⁠— the same penalty as first-degree intentional homicide.

The mother of the child could not be charged with a crime under either of the circumstances.

According to the Centers for Disease Control and Prevention, 143 infants in the United States died after being born alive after an attempted abortion between 2003 and 2014. According to the agency, roughly 765,000 abortions were performed in the year 2010 alone.

During a public hearing on the measure at the Capitol on Thursday, Sen. Roger Roth, R-Appleton, one of the bill’s sponsors, argued the plan “does not regulate abortion in any sense,” because it applies to things that may happen after a failed abortion.

“Regardless of the circumstances a baby comes into this world, he or she must have the same rights and protections that you and I have,” Roth said.

The bill is supported by the Wisconsin Catholic Conference, Wisconsin Right to Life and Wisconsin Family Action.

No opponents testified against the bill on Thursday, but the Wisconsin section of the American College of Obstetricians and Gynecologists, Planned Parenthood of Wisconsin and Wisconsin Coalition Against Sexual Assault are among several groups that have registered their official opposition to the plan. Opponents argue the bill is unnecessary because health care providers are ethically bound to attempt to keep babies alive in the rare circumstance they are born alive after an attempted abortion.

The plan has yet to be voted on in a state Assembly or Senate committee.

Evers also vetoed several other abortion-related bills during the last legislative session. Those measures would have ended state Medicaid funding for Planned Parenthood, prohibited abortions based on a fetus’ race, sex or potential diagnosis of a congenital disability, and required providers to tell women seeking abortions using the drug mifepristone that the process may be reversed after the first dose.