By Isiah Holmes, Wisconsin Examiner - Aug 30th, 2021 11:52 am
Get a daily rundown of the top stories on Urban Milwaukee 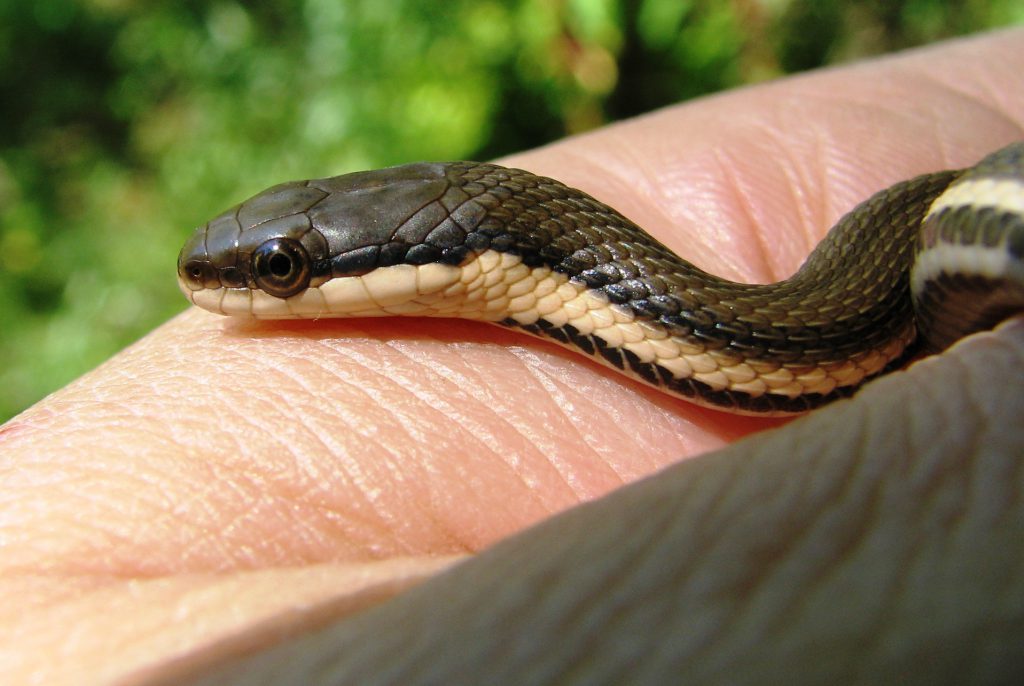 Two separate incidental take notices were issued for rare snake species in different parts of the state. In Juneau County, a network of drainage ditches are planned for an area inhabited by the state endangered eastern massasauga rattlesnake. In Ozaukee County, the state endangered queensnake has been detected near a bridge project.

Incidental take notices are issued by the Department of Natural Resources (DNR) when a protected species is confirmed as living in the vicinity of a development project. Both plant and animal species can be issued incidental take notices, which disclose that individuals of a threatened species may be lost due to a project. However, these losses are normally not significant enough to affect the species’ overall survival.

The eastern massasuga is one of just two rattlesnake species in Wisconsin, the other being the timber rattlesnake. Eastern massasauga can be found in parts of southern, western and central Wisconsin. However, the species is rarely encountered and is a state endangered and federally threatened species. The small, shy creatures have a strong affinity for floodplains, according to the DNR, particularly along medium to large river systems, open wetlands, floodplain forests and old fields. Eastern massasuga emerge from their winter burrows in spring, and can remain active until mid-November. Right now is the species breeding season. Females give birth to live young, not eggs, in July the following year.

In Ozaukee, the non-venomous queensnake may see incidental losses due to the Covered Road Bridge Project. The state endangered queensnake prefers clear warm-water streams and small rivers where it hunts crayfish. They’ll also bask along stream shores, and is an specialist in hunting crayfish. The species even occupies crayfish burrows during the winter, and are active from April through October. They normally breed in mid-May until mid-June, and give birth to live young in August or early September. Like the massasuga, the queensnake does not lay eggs. The species is found in a handful of counties in southeastern Wisconsin.