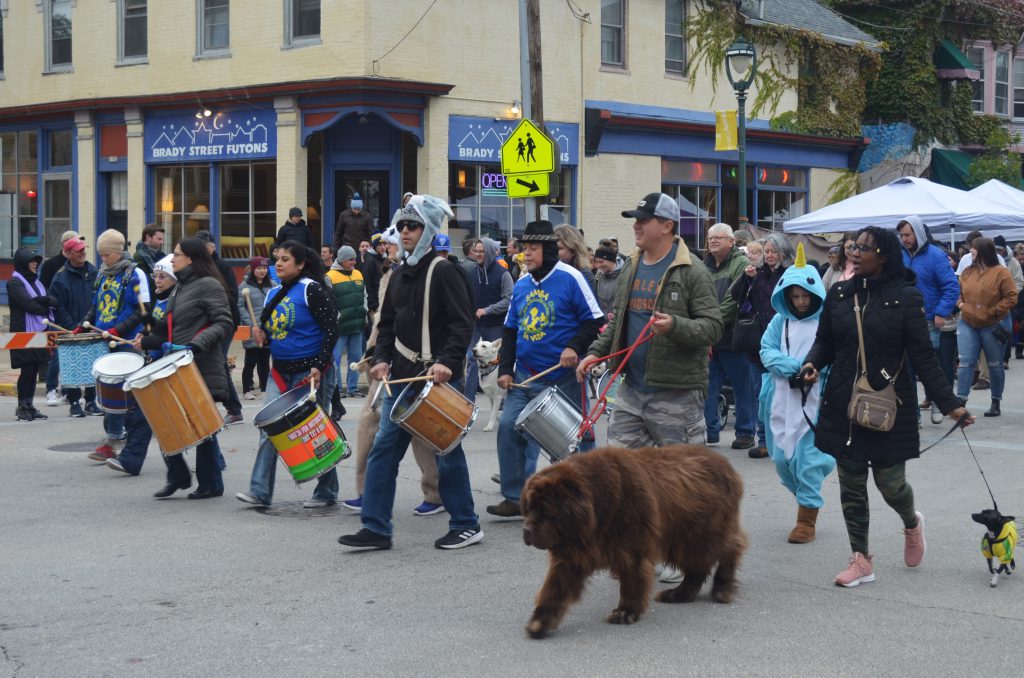 The Brady Street Pet Parade is returning this October.

The last time the popular pet parade was held in person was 2019. Like so many things, it was cancelled in 2020 due to the COVID-19 pandemic. The Brady Street Business Improvement District (BID), which organizes the event, instead opted to hold a virtual pet parade.

“The Pet Parade is one of our most popular and beloved events on Brady Street, and we anticipate a ridiculously cute turnout,” said Rachel Taylor, Executive Director for BID.

On October 3rd, from 11 a.m. to 4 p.m., the parade will return, beginning at the intersection of E. Brady St. and N. Franklin Pl. and running west to N. Cass St. After reaching Cass, the parade will head to St. Rita’s Catholic Church, 1601 N. Cass St., where the animals will be blessed by Father Tim Kitzke of St. Hedwig Three Holy Women Parish.

The parade will be awarding a number of pet prizes, including best costume, best tail wagging and best trick. There will also be a pet and owner look alike contest. Anna Lardinois of Gothic Milwaukee and Ted Perry of Fox6 Milwaukee will be the “celebrity judges.”

Matt Wild, editor of Milwaukee Record, is emceeing the parade. “I’m thrilled to be emceeing the Brady Street Pet Parade. I’ll be drawing from my vast repertoire of mildly amusing pet voices, including ‘Irritated Cat That Won’t Eat Its Hard Food’ and ‘High-Steppin’ Dog On A Brisk Afternoon Walk.’ Buckle up,” he said in a statement released by the BID.

The BID also has more entertainment planned for the event’s return. Trapper Schoepp, a Milwaukee-based singer-songwriter, will be performing at the intersection of Brady St. and Arlington Pl.

The city lost out on most of its beloved summer street festivals this year. But the pet parade is offering a return to the community events that Milwaukeeans love. So this October, grab your pet and head to Brady Street. 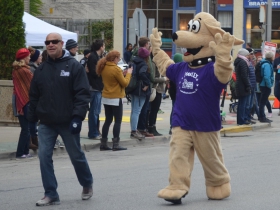 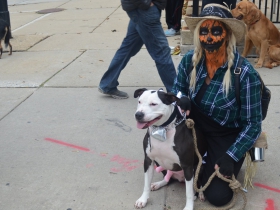 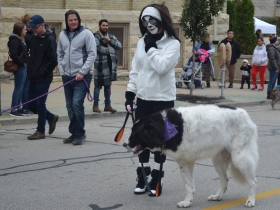 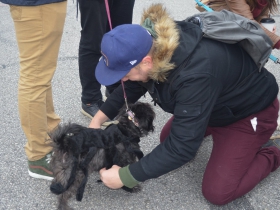 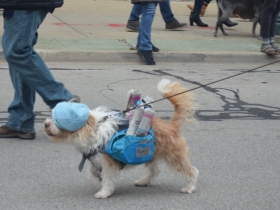 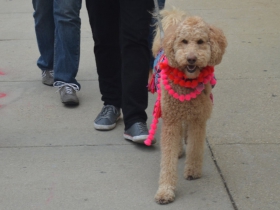