Doctors throughout Milwaukee are urging people to resume getting cancer screenings after seeing a sharp drop-off in patients throughout the pandemic.

Dr. Joan Neuner, an internal medicine physician and leader of the Medical College of Wisconsin’s Cancer Prevention and Outcomes program, said cancer screening dropped from 60% to 80% at the beginning of the pandemic, depending on the type of cancer. 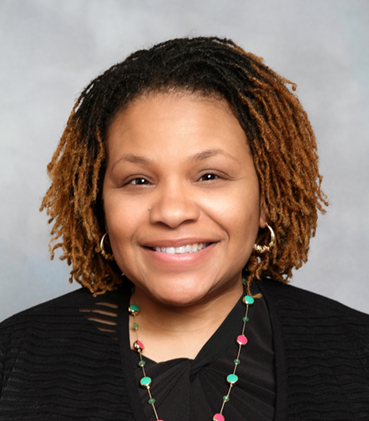 According to a report from the Kaiser Family Foundation, 48% of Americans polled in May 2020 had delayed medical care because of the pandemic. Of those, roughly 11% had their conditions worsen because of them.

When it comes to detecting cancer, timing is crucial. Some screening methods, such as those for colon cancer, can help prevent cancer entirely.

For instance, the five-year survival rate for early-stage colon cancer is about 90%, Kerwel said. The disease is much easier to treat early on. In later stages, the survival rate drops to just 15% as the disease advances.

Kerwel said recommendations for screening are getting earlier. People should start getting screened yearly for colorectal cancer as early as 45 years of age. The previous suggestion was 50.

Lawrence said women should get yearly screenings, including mammograms and cervical screenings, from the time they turn 30. In addition, Neuner said it is important to get tested regularly for colon, lung and breast cancer.

Kerwel said most preventative exams are covered by insurance. BadgerCare and Medicaid cover most exams, adding that regular doctor visits can help ensure you get the screenings and examinations needed.

Lawrence noted that Milwaukee Health Services, a federally funded health center, provides primary care to patients regardless of their ability to pay.

The earlier the better

Neuner said it can be difficult to convince patients of the importance of early screening because it may not always seem urgent. 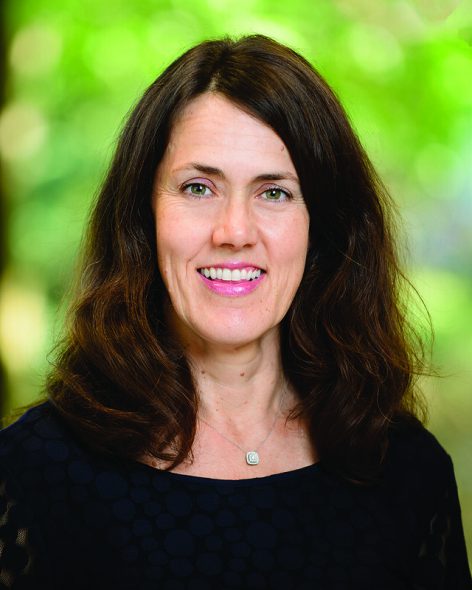 “You’re taking healthy people and asking them to do something that takes time,” Neuner said.

For many people on Milwaukee’s North Side, where the Medical College of Wisconsin reports high rates of colorectal, prostate and lung cancer, it’s more than just an inconvenience, Neuner said. People might be holding multiple jobs with rigid schedules or have trouble securing child care.

Lawrence said many patients may also be fearful of visiting  because of COVID-19. Still others have lack transportation or don’t have a primary care provider.

“For many people, it’s a fear of the unknown and that what’s going to be found is going to change their lives,” Lawrence said.

Cancer disproportionately affects communities of color. From 2009 to 2013, Wisconsin’s Black population had one of the highest incidences of colorectal cancer at about 50 per 100,000. The Native American population had a rate that was slightly higher, according to the Wisconsin Department of Health Services.

Lung cancer also disproportionately affects the Black and Native American populations. Lung cancer is considered one of the deadliest forms of cancer and kills more people in Wisconsin on average than breast, prostate and colorectal cancer combined, based on data from the Department of Health Services.

When it comes to screening, Lawrence said the message is simple: Don’t delay. The earlier the better.

“Don’t fear the unknown,” Lawrence said. “Fear not being treated.”

When should I get screened?