State May Get $65 million in Opioid Settlement

By Shamane Mills, Wisconsin Public Radio - Jul 9th, 2021 01:57 pm
Get a daily rundown of the top stories on Urban Milwaukee 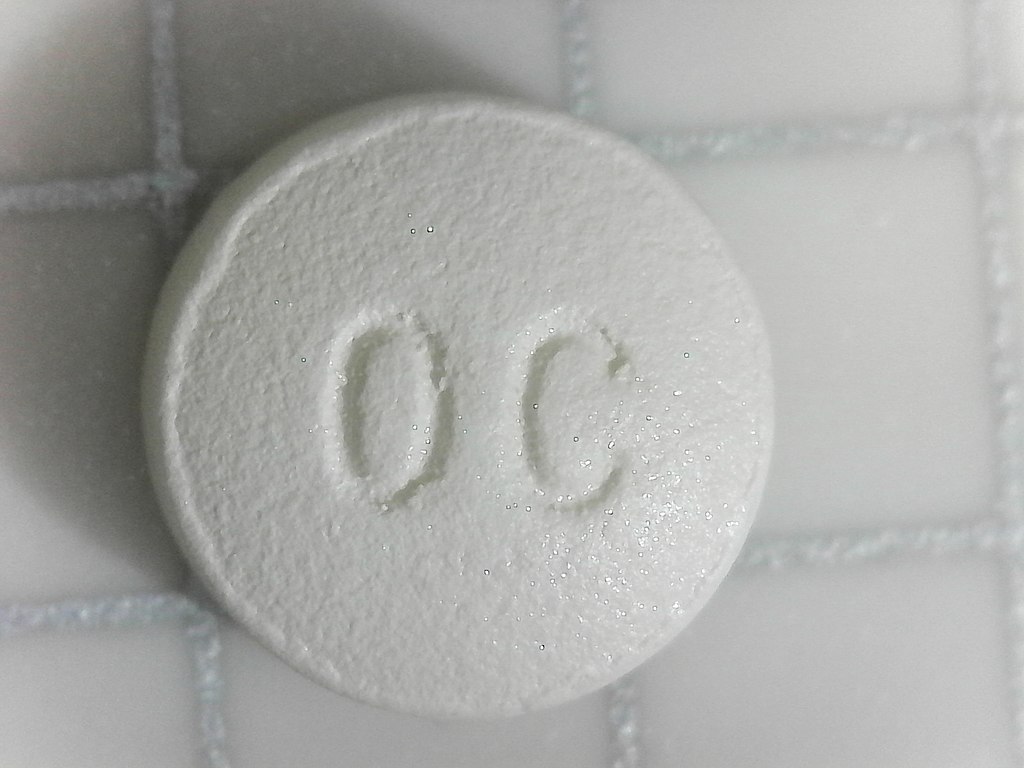 Wisconsin could receive $65 million from a proposed $4.3 billion multistate settlement with Purdue Pharma and its owners, the Wisconsin Department of Justice announced Thursday.

“It’s critical that we hold those responsible for the opioid epidemic accountable,” said Kaul in a statement announcing a proposed settlement. “No lawsuit can undo the destruction the opioid epidemic has caused. But by recovering funds from those whose unlawful conduct led to the opioid crisis, we can support prevention, treatment, and recovery programs and deter the kind of conduct that led to the epidemic.”

Wisconsin is one of 15 states that dropped their opposition to the Purdue Pharma Oxycontin bankruptcy plan which critics initially thought let the Sackler family, which made billions off the sale of opioids, off too easily.

Under the terms of the proposed settlement, the Sacklers will be banned from the opioid business and Purdue must be sold or wound down by the end of 2024. The money states receive would help support opioid treatment, prevention and recovery programs. It’s one of several different court actions states and local governments have taken against opioid manufacturers, distributors and retailers. Wisconsin counties are currently trying to hammer out a potential settlement with opioid distributors.

The proposed resolution of the lawsuit by Kaul and other states — which was filed in bankruptcy court Wednesday night — is subject to approval.

Last year more than 1,100 people died from opioids, according to state data.

DOJ: Wisconsin Could Get $65M Under Proposed Opioid Settlement was originally published by Wisconsin Public Radio.