The barks are back. Last of seven Milwaukee County dog parks to reopen. 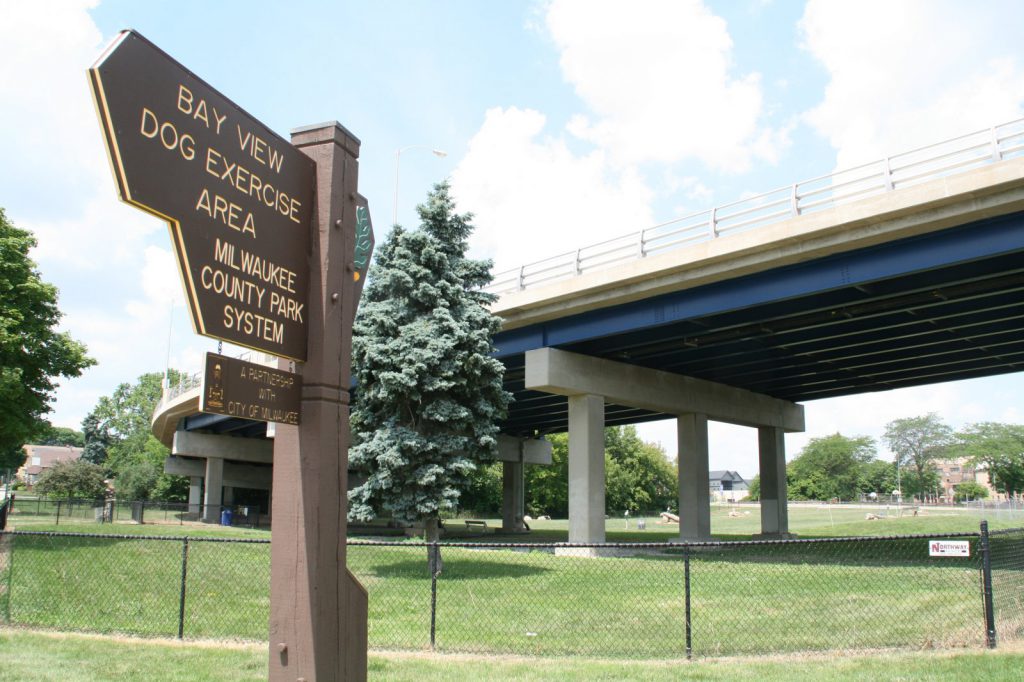 After being closed for more than a year, the Bay View Dog Park was reopened for furry friends July 1.

The park, located at E. Lincoln Ave. and S. Bay St., is a one acre, off-leash park. It closed in March 2020 along with all other county dog parks, golf courses, club houses and disc golf courses during a slew of pandemic-related shutdowns.

The park opened in 2014 with a “leash-cutting” ceremony hosted by Residents for Off-leash Milwaukee Parks. The park was created by a 10-year agreement between the city and the county in which the city owns the park and Milwaukee County Parks operates and maintains it.

Milwaukee County dog parks are open every day from 5 a.m. to 10 p.m. Owners can purchase a single-visit pass at self-pay stations near the dog parks for $5 a dog or buy an annual pass with fees ranging from $15 to $35 and enjoy unlimited visits. 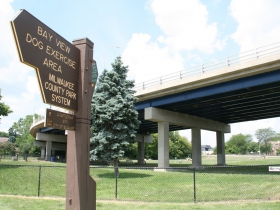 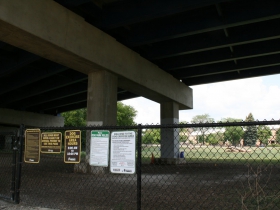 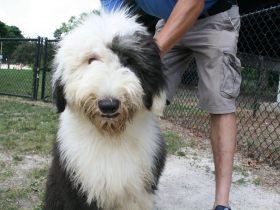