Police Union Gets Change in Legislation

By Wisconsin Democracy Campaign - Jun 24th, 2021 02:18 pm
Get a daily rundown of the top stories on Urban Milwaukee 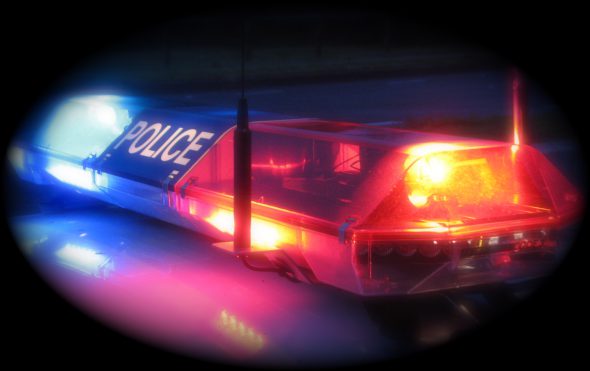 The GOP-led state Assembly approved a scaled-backed version of a police use-of-force bill at the behest of the Milwaukee police union, a major contributor to Republican lawmakers.

The measure, Senate Bill 120, creates a statewide use-of-force standard for law enforcement agencies as well as use-of-force reporting requirements. The bill also required officers report on and intervene in cases of excessive use of force they observe.

Shortly before the bill was approved Tuesday by the Assembly, majority GOP lawmakers amended the bill to let officers off the hook for failing to intervene in situations in which they “reasonably should have observed” excessive force by another officer.

The bill was among a package of proposals that were the result of work by a bipartisan Assembly task force on policing and racial equity aimed at reducing the possibility of a suspect’s death, especially among Black men, at the hands of police.

The police union, formally known as the Milwaukee Police Association, is a longtime and generous campaign contributor to GOP legislative and statewide candidates.

Between January 2015 and December 2020, the Milwaukee police union’s political action committee contributed $108,250 to legislators who are considering the bill, including $94,000, or 87 percent, to current Republican lawmakers. The top recipients of PAC contributions by the union were:

SB120 now goes back to the state Senate, which is also controlled by Republicans, for final approval.