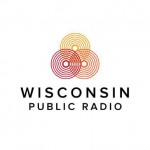 By Hope Kirwan, Wisconsin Public Radio - Jun 23rd, 2021 02:00 pm
Get a daily rundown of the top stories on Urban Milwaukee 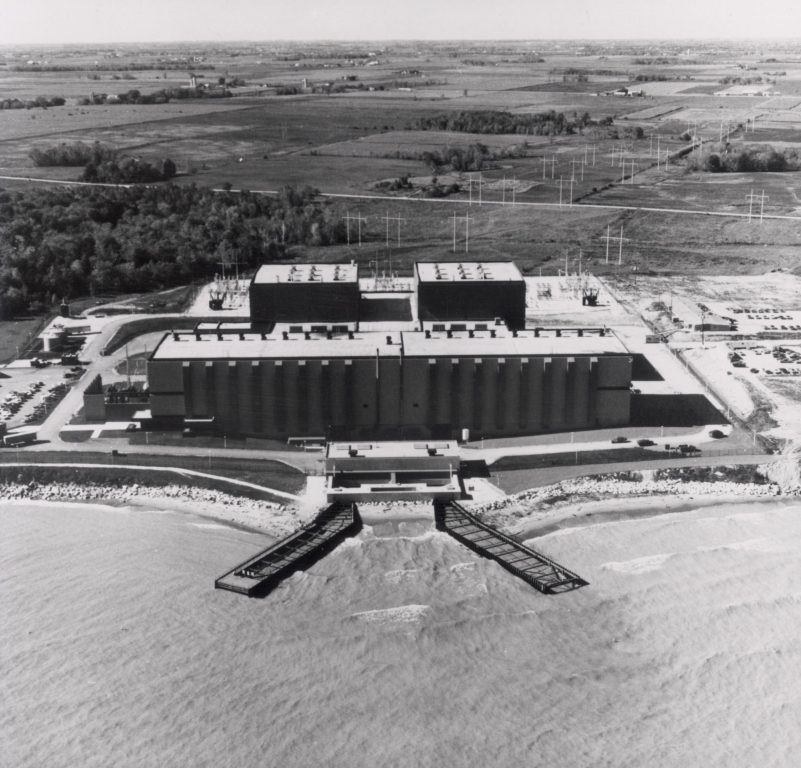 A Wisconsin advocacy group argued Tuesday that the state’s last operational nuclear power plant shouldn’t have their license extended given the environmental impact and safety concerns about the aging infrastructure.

Physicians for Social Responsibility Wisconsin (PSR), an anti-nuclear nonprofit group of health care professionals based in Madison, filed a petition in March challenging the application to renew Point Beach Nuclear Plant’s licenses for an additional 20 years.

The Two Rivers power plant is owned by NextEra Energy and its current licenses expire in 2030 and 2033.

Terry Lodge, an attorney representing PSR, argued the nuclear power plant has caused “50 years of carnage” to fish, fish larvae and some migratory birds because the plant pulls water from Lake Michigan.

“There’s considerable local kill that occurs,” Lodge said during the hearing. “So long as this system is allowed to operate as it does, it is inevitable, with the uptake of approximately a billion gallons a day for purposes of cooling the two units at Point Beach.”

“There is a fixation that is manifest in the Point Beach application that centralized, large baseload power units are somehow the most satisfactory and effective way of addressing the electric power needs in their jurisdiction. That is very false and in fact, Point Beach is an obstacle to the future,” Lodge said.

Lodge argued the 50-year-old plant hasn’t done sufficient testing or safety improvements to ensure there is a low probability of a reactor or turbine failure.

NextEra’s attorneys argued the nonprofit group’s assertion that the plant has had a negative impact on the Lake Michigan ecosystem contradicts an assessment done by the Wisconsin Department of Natural Resources, which found minimal impact to wildlife when it permitted the plant.

The utility said they did consider solar energy in their environmental report, but found the system would require too much land to be a practical alternative.

“(PSR) agrees with (NextEra’s) application that there are significant land requirements. By its own calculation, (PSR) admits that 65.7 square miles of land or 42,000 acres would be required for a discrete soil replacement,” said Anne Leidich, attorney for NextEra, during the hearing.

NextEra also argued that PSR’s complaints regarding their testing and facility layout have little to do with their specific facility and are more of a challenge to the Nuclear Regulatory Commission’s rules.

“This licensing proceeding is not the right venue for such a generic challenge to the staff or NRC regulations,” Leidich said.

After several hours of questioning both the utility and the doctors’ group during Tuesday’s hearing, the three-member licensing board is expected to issue a decision within 45 days.