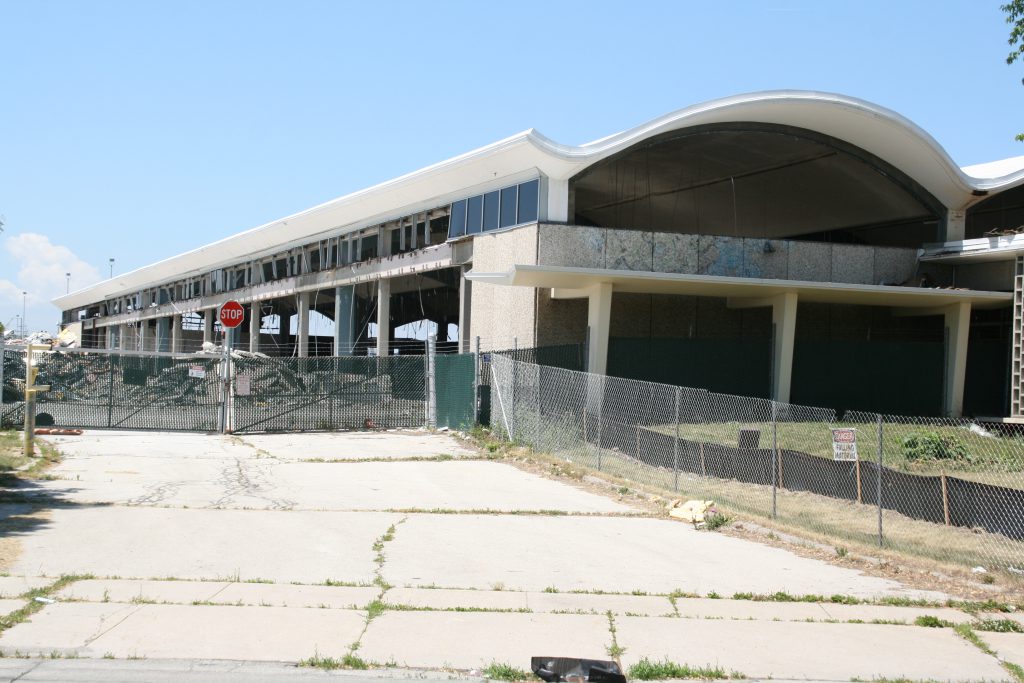 For more than a decade, MMSD targeted a stretch of frequently flooded houses along the Kinnickinnic River from approximately S. 6th St. to S. 16th St. for deconstruction. Dozens were acquired and removed.

Last year it completed an overhaul of Pulaski Park at the western edge of the corridor. The project was aimed at creating a more natural space to retain stormwater and a better space for recreation. It included removing the concrete lining along the river, part of seven miles of aging concrete that is to be removed by 2026.

Now work is focused further upstream in the area around Jackson Park.

The latest project includes work within the park itself as well as acquiring and deconstructing a former We Energies building north of the park for a retention pond.

The lagoon at the park will be dredged, making it six feet deep, removing contamination, adding a pier and overlook and allowing it to be stocked with fish for the first time since 1996. A new playground and new sport court will be added, allowing other areas that frequently flood to be reconfigured to better drain or retain stormwater.

“All of this is designed to hold those floodwaters from hitting those areas downstream,” said MMSD project manager Patrick Elliott in an interview.

The river, largely hidden as it runs through Jackson Park, will be naturalized and trails will be added. A portion currently in a culvert will be daylighted.

“A lot of people aren’t even aware the river is there and when they see it’s not even something they would consider a river,” said Elliott.

Get a daily rundown of the top stories on Urban Milwaukee
The We Energies building, 2425 S. 35th St., was constructed in 1960 in the Mid-Century Modern style to the designs of architect Fritz von Grossmann. The utility had already put the service center up for sale along with the 6.5-acre parcel it covers when MMSD began looking for a site to retain water outside of the park.

“We want to limit our impacts to mature trees and the grove of woods that’s on the northwest side of Jackson Park,” said Elliott of the effort to find another spot for water retention.

It paid the utility $4.5 million for the property in 2019 and The MRD Group is now deconstructing the building.

The former We Energies parcel lies across a railroad yard from the park and doesn’t seem like a natural candidate for water retention, given its lack of direct river access. But the rail yard itself actually hides a covered stream that drains into the Kinnickinnic River at Jackson Park.

Almost none of the “43rd Street Ditch” sees daylight, short of a small section south of S. Lincoln Ave. and another west of Miller Park Way near Menards. “It’s what it sounds like,” said Elliott with a laugh.

But despite the name, it collects stormwater that rushes underground and eventually ends up in the river. The culvert system will be replaced as part of the project, sending the hidden stream east first to the We Energies site where a storm surge could be held before heading south under the rail yard to the park and river.

Work on the project is expected to be completed in 2025. 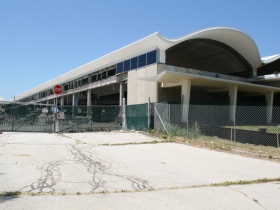 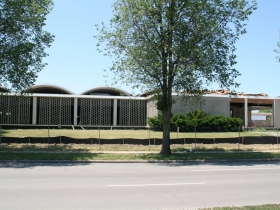 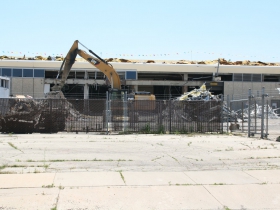 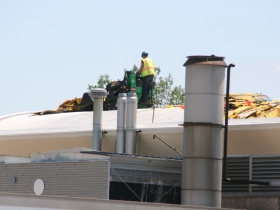 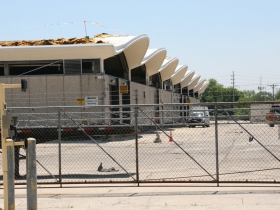 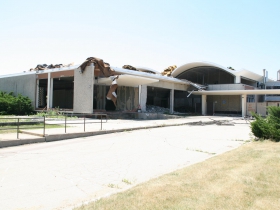 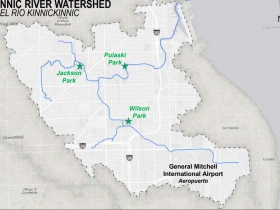 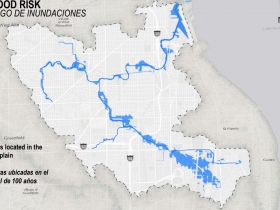 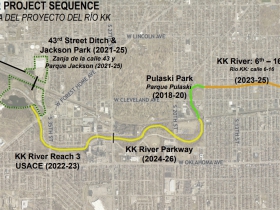 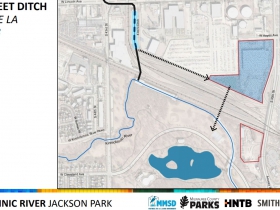 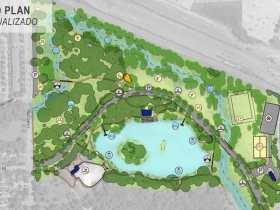 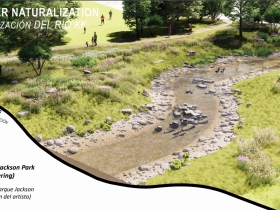