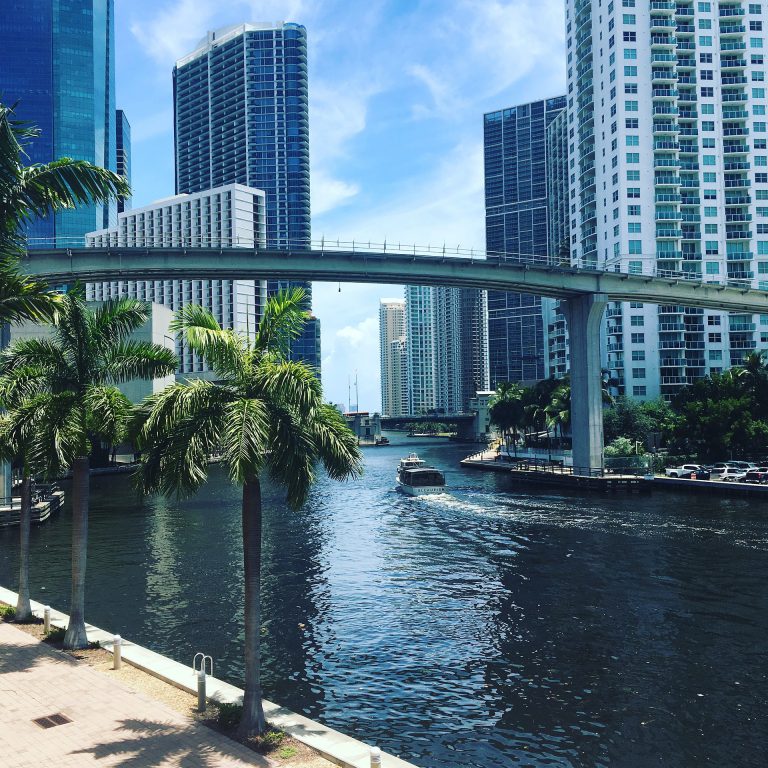 Amazon’s dangerous delivery algorithm: Amazon’s delivery stop grouping algorithm is putting drivers in danger. The goal of the GPS system is to have drivers stop as few times as possible to deliver the most packages in their shift, for which they get a flat rate pay. But this cost saving measure results in drivers running across perilous roads and highways, forcing workers to face injury or death to save Amazon money. (Lauren Kaori Gurley | Motherboard)

Why we all got pandemic predictions wrong: In a wide-ranging interview on Geometry, Jordan Ellenberg explains how charts used to give pandemic predictions could never have been accurate because they combined geometric analyses with unpredictable human behavior. He also discusses the golden ratio, gerrymandering, and the definition of a hole. (Derek Thompson | The Atlantic)

The billboard of the future: Los Angeles has some of the nation’s most valuable outdoor advertising real estate, especially on Sunset Blvd where Netflix recently purchased 30 billboards for $150m. But now there’s a new entry into the billboard space, a three sided crag like tower rising 67 feet above the ground that is part plaza, part advertising, and part art. The designers hope it ushers in a new era of what billboards can be, while others might hope it’s the beginning of the end. (Nate Berg | Fast Company)

Miami struggles with climate change solutions: Miami is struggling with how to address impending sea level rise along the coast. Among the options given by the Army Corp of Engineers is a $6B 20 foot seawall, which is dividing opinions. The scope of the problem and coordination needed to pull it off is daunting, and agreement can be hard to come by. Opponents prefer more mangroves and landscaping that works with the water instead of against it but everyone agrees something needs to be done. (Patricia Mazzei | New York Times)

Tearing down highways won’t fix cities: The idea of tearing down highways has become progressively more mainstream, but the damaging effects on marginalized communities are often described in very passive terms. Aaron Gordon describes the importance of naming the people who constructed the freeway systems in order to best undue their harmful effects and questions if we’re prepared for the harder political questions after the highway comes down. (Aaron Gordon | Motherboard)

The lasting impact I’m hoping to have is that residents and merchants stop being afraid of change. I want to challenge people’s understanding of the ways they use space and show they can benefit from flexibility and innovation.

–Warren Logan, Oakland’s Policy Director of Mobility and Interagency Relations in Wired Magazine discussing how the city rethought community involvement during the pandemic.

This week on the podcast, we’re joined by Laura Schewel, co-founder and CEO of Streetlight Data, and Carlo Ratti, director of MIT’s SENSEible City Lab.